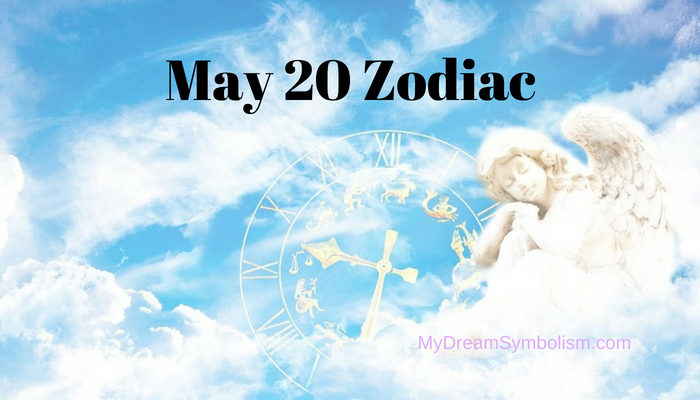 We must say that even in this type of articles where we try to sound objective, in astrology and related topics, a lot of this stays on the level of subjective observation. So we are all subjective, and how some things work or how we see some things, depends on our personality, environment, etc.

And when we are discussing the power of the planets, their effect on our world, and the manifestation of the symbolism of a planet in our natal charts, we do it subjectively; based on our own experience, based on the conclusions we came by observing and following.

And we could say that the planet Saturn is considered a very negative one because it is assumed that the planet Saturn is responsible for a variety of misfortunes, while some other see Saturn as a teacher and some who rewards him after the trouble. And we will add that both of these theses are true. All forces that planets impose on us have benefits and the flaws – planets have their epithets every one according to their essential nature. This nature is described in the practices and their combinations where specific manifestations arise – in humans we define this as a behavior.

And we can also make a pretty accurate analysis by examining the birth date and it this case we are speaking of May 20.

People born May 20 are filled with love and unique charm that can be seen in every action, in the way they do, basically everything. Whatever people who are born this day love what they are doing, they are not surprised by the boundaries of what they should do; they go where their heart leads them, and they are rarely wrong.

These people cannot keep their emotions and feelings hidden, especially when they have to deal with their environment -when those who are born on May 20 have to enter the conflict, they will, if they have to apologise they will do it. By examining their situation, this person often deals with re-examination and analysis of their beliefs, and usually, during life, these people change their life’s motto. And they do it all with their hearts and genuinely.

These people can be tiring for their environment, both friends and family, as they always search for something they are interested in and something that will entertain them. Most of their lives people of the May 20 feel that they are in the situation like entertainers just for fun, but often they can make a profit from it.

It happens that their interpersonal relations are superficial and that people of May 20 do not have enough energy or time to get to know their environment better, in the sense of a more in-depth understanding. There are just a few people that can understand them, and during life, they have only a few meaningful relationships that last for a lifetime.

Unfortunately, their environment often accuses them of superficiality, but it is something that these individuals deal with nicely.

Many people born this day love to travel regardless of whether it is the other side of the world or something closer, they are not connected to their homes in some conventional way. One of the basic characteristics of a person born on May 20 is that they move from the project to the project at the speed of light, and they are blessed with the excellent learning skills. They learn very fast, but after they reach a certain level of knowledge, they turn to something new. 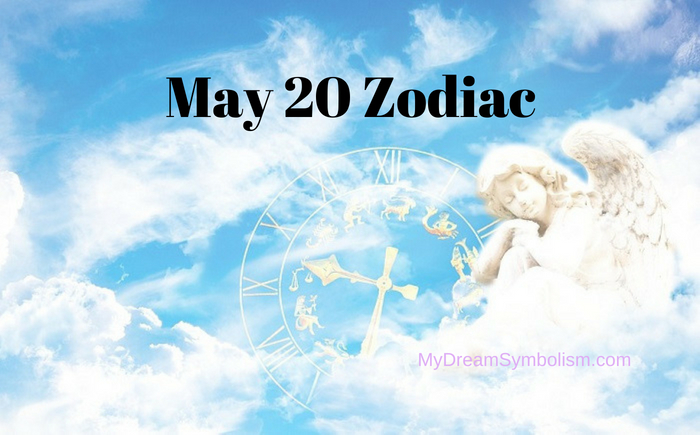 We have said that those who are born on May 20 can quickly lose their interest in people, and ideas, and are generally people who like changes. This is the reason why so many people see them as those who cannot have long-lasting relations and who change partners way too often. All of this leads to a misunderstanding of their true nature, and it is a shame, because they a lot to offer to their partners and lovers.

Those who are born on May 20 are sensitive to nature, so they can react sharply to some people or can be shy. They have a wide range of emotions, from the funniest to the most serious and dedicated, they can be everything funny friend and devoted spouse, all depends on their current mood.  Their partners describe them as very temperamental, strong and dominant – and they are in most of their relationships. At the same time, people who belong to the May 20 are fearful, and those type of lovers who seek comfort in their lovers. You never know what you are gaining or losing with these fascinating people.

People who are born on May 20 are the people of genuinely incredible imagination and with brilliant ideas that are the product of their intelligence. But the realisation of those ideas is something entirely different -these people sometimes can neglect the true importance of the certain sense, and fast forward to something completely else. And that process will go on and on, and these people will change jobs too fast and too reckless.

Sometimes it is the best to stick to some idea longer so that you can develop it even more – it could be the excellent chance for permanent success. They are energetic and able to perform a lot of things at the same time and to show them all successfully. These people have so many interests that you have a feeling that you see them everywhere.

In some further analysis, we could say that people of the May 20 are oriented toward arts and literature. They can successfully study human nature, and everything that is related to it, they know what the motives and desires that make people do certain things. At certain times in their lives, these people can become religious, and try to pursue a career in this “area”.

Mysteries always fascinate those who celebrate their birthdays on May 20 and at the same time scare them. During life, they can get enough money from some unexpected sources, based on pure luck.

Also, these people can (with great effort) have enough patience and persistence, they can successfully manage their careers, but only to learn to focus on one great idea. Also in the job-related relations, these people can determine what people’s weaknesses and can show incredible kindness and compassionate soul.

Persons born on May 20 are ruled with the number 2 and are under the planetary influence of the Moon. People who are under the rule of the numeral 2 are uncomfortable and dreamlike and easily hurt the criticisms or negligence of others – but this never stops them from moving on in life, and achieving success. Because of the powerful influence of Moon in combination with the Venus that dominates the Taurus Zodiac sign this person may be overly emotional, but it can hide it with not getting to close into relationships. Their glimpse of the world is often under the significant impact of their emotions, and they sometimes can deal with them.

One additional thing needs to be added here, because of the influence of the upcoming planet Mercury (that rules the Gemini Zodiac sign), these people are usually forced to change their projects and ideas, but emotional instability must be maintained.

Their color is pale orange-red, and their number is 7.

Historical Events on May 20

May 20 is the date that marked so many exciting events through human history, and we feel that they are worthy of remembering.

1347 – A medieval Italian politician and popular leader Cola di Rienzo proclaimed the Roman Republic by extending possession of the city.

1498 – The Portuguese explorer Vasco da Gama arrived in Calicut, southwest of India, discovering a new sea path around the Cape of Good Hope.

1506 – Italian explorer Christopher Columbus died. He found America in his travels to the New World.

1882 – A treaty was signed in Vienna between Germany, Austria and Hungary.

1902 – American troops left Cuba after the republican rule was established in that country.

1922 – At least 90 people were killed when the British ship “SS Egypt” sank because of the dense fog. The ship was carrying gold and silver worth a million pounds.

1927 – By signing the peace agreement with King Ibn Saud, the United Kingdom acknowledged the independence of Saudi Arabia.

1956 – Americans made the first explosion of hydrogen bombs thrown from a plane over the Pacific island.

1980 – In Quebec, on a referendum on independence from Canada, 60 per cent of voters voted against.

2000 – Taiwan inaugurated President Chen Shui-bian, for the first time in Chinese history that a democratically elected opposition leader ousted as the leader of the state.

2002 – East Timor officially proclaimed independence after more than four and a half days of domination and 32 months of UN administration.

Famous people born on May 20

As we are approaching the Gemini Zodiac sign, you will notice how much these people are different than ruling previous sign Taurus. Does the same rule apply in the life of the famous people born on May 20? Read all about them.

1743-Toussaint Louverture,  the leader of the Haitian Revolution.

1901 – Max Euwe, a Dutch chess artist and president of FIDE

We have mentioned superficiality in more than one section of this article that deals with the people of the May 20, and we do not deny this statement. They can be superficial and can change their mind so fast that you are going to be in a shock, but we also cannot deny that these people have a warm nature in fact. They tend to show compassion and care for the people around them; no matter how close these people are, even if the first impression will tell differently.

These people can find a frequent topic with almost anyone and are naturally charming and friendly which attracts people who are around them.

People often say that those who are born on May 20 are closer to the Gemini Zodiac sign that is so much versatile than the rigid Taurus sign. They are not afraid of change of any kind because of their versatile nature and their light spirit. In fact, people born on May 20 have constant changes in their lives, and their need for travelling is one of the manifestations of this ability. These individuals who are born on May 20 are blessed with a creative and fast mind and are quick learners, but they do not know how to finish started projects.

They have too many ideas and want to realise all of them, which is not possible by any means, so they are sometimes losing because of this desire. The greatest advice that we could give to these people is to try to stay focused on the specific project, instead of wasting their energy on too many things.