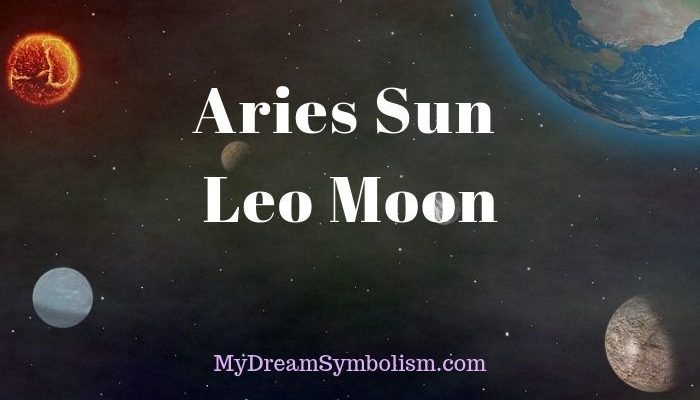 Remember my previous post on the moon? In that post – which you find here – we began to learn about the lunar archetype: we saw what the Moon represents in astrology and, in particular, in the birth chart of a person and we discovered why, together with the Sun and the ascendant, it is one of the three elements that most influences the personality.

Understanding an individual’s Moon means looking into his or her own, going beyond his “social image”. Understanding his Moon means getting in touch with the most instinctive and somehow “childish” part that is present even in the most mature people, opening a window on his emotional world.

If you still don’t know the sign of your Moon, you can calculate it using the simple calculation system for the free Christmas theme.

Each Moon, based on the sign, gives an emotional sensitivity with different nuances, but there are some that resonate in similar ways, which are particularly compatible with each other: they are those that belong to the same element, namely air, water, fire and earth.

Today we talk about one of the 3 most passionate Moons and above the lines of the zodiac: the Moon in Leo that together with the Moon in Aries and the Moon in Sagittarius composes the trio of fire moons.

People characterized by fiery moons are passionate and live emotions explicitly, regardless of what their zodiac sign is. This sensitivity leads them to be often looking for a way to govern their emotions because they know they have difficulty doing so compared to those who have moons in other signs.

They are the most instinctive and needy of strong emotions and freedom, because they tolerate the limitations badly. If the birth chart allows it, they are often Lunes that facilitate the re-introduction of ambitious goals.

But before going into their description, I would like to remind you that just as the Sun sign does not identify the identity of a person in a totally univocal way (I explained it in this post “It is true that the Scorpion Man …”), even in the case of the Moon, it is not only the sign that determines the characteristics of the person’s emotional world, but also the aspects (i.e. the geometric relationships with other planets of the birth chart) play an important role.

Know yourself, improve your relationships, and REALLY learn to use psychological astrology with a serious school, in a fun way

The second of the Fire Moons. Equally passionate of the Moon Aries, but somehow more manageable and less instinctive. Even in this case, however, before proceeding, to avoid trivial simplifications, I must remind you that astrology – made seriously – is not a cookbook in which it is enough to add some elements to obtain the description of the person.

To understand: it does not work by saying “a halo of Sun in Gemini, a handful of Moon in Aries, a pinch of ascendant in Leo and voila here describes the person …” Each birth chart describes the complexity and nuances of the individual and, therefore, even the presence of the Moon in a given sign, must be contextualized in the overall theme. 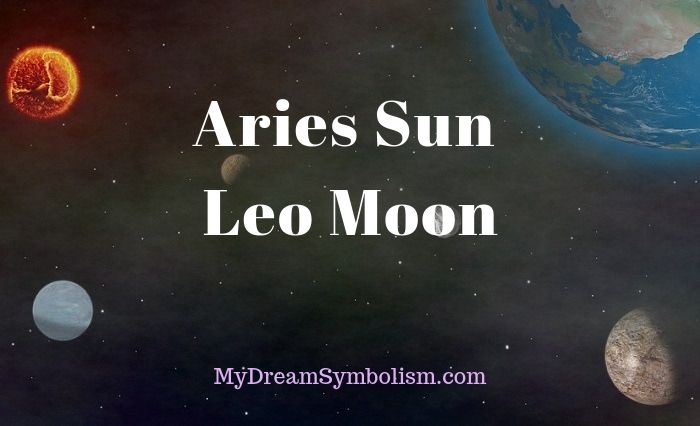 In any case, here are the characteristics that people have in common with the Moon in Leo. Who is characterized by the Moon in Leo experiences emotions in a warm and “over the top” way: certainly characterized by passion, but unlike the other two signs of fire, by a tangentially stable passion not subjected to excessive peaks (Aries) and frequent variations (Sagittarius).

He tends to be a person who seeks intense emotions, but is not ready to take excessive risks to have them unlike the Moon Aries and the Scorpio Moon.

He loves the quiet life more. For this reason it tends to generate intense situations sometimes in a very demonstrative and dramatic way, but it always prefers to be the main actor and the governor of the drama that is put in place.

People with Moon in Leo love to surround themselves with other people and are often amiable entertainers, good leaders and organizers. Of course they are very proud: for the Leo to preserve their image and their sense of self-realization is essential. The Moon in Leo need to feel unique and special and do not tolerate injustice and ingratitude.

The watchword for the Leo Moon is: attention. Yes, those who have the Moon in Leo have a deep emotional need to feel considered, appreciated, looked at, but only if the situation allows them to feel at ease and in a suitable situation.

They have a great fear of to be set aside by the people they care about and, easily, they can feel neglected even when the other one is not really ignoring them but is simply living his life quietly.

For this reason a person with the Leo Moon has much need of reassurance on the fact of being at the center of the thoughts of the other (partners, friends, parents, children  …) and, sometimes, he is anxious as soon as he sees faint signs of the fact that the attention of the other party may be diverted to another.

Who has had a partner with the Moon in Leo, knows how much continuous attention this type of individual needs. And whoever has this Moon can gain serenity by finding within himself the awareness of being important to others without seeking continuous external evidence.

How does the person with the Moon in Leo express this need? It depends greatly on the characteristics of the rest of the theme.

In a more balanced birth chart the need for attention is sublimated in a great generosity and ability to give and express one’s talents.

One of the best traits these people have is their incredible sense of humor and charisma that simply comes out of them. They are the people you see at parties, with a group of others standing around them.

They are always full of interesting stories to tell others, but at the same time they seem so hard to approach and become friends with, because of the way they hold themselves and behave around others. They seem distant and cold, but the situation is completely different when you end up getting to know them.

Any public success is simply an eventual consequence, but the research goes in the direction of “bringing the creative gifts that are inside to the outside” and, therefore, even simply dabbling in a creative hobby, can be a way of satisfying this desire; even better if it is the profession that allows you to express your creativity and talent.

In many cases I have seen people with the Moon in Leo who made the most of their need for attention and accomplishment by dedicating themselves to acting: what better way to expose themselves to the public without “jeopardizing” their image? Acting, after all, allows one to appear without risking too much that one’s pride is endangered.

Another modality that gives satisfaction to this Moon is that of teaching and training: activities that allow you to have an audience and contextually “give” and take out what you have inside.

In some way the relationship with children can also be aligned with many individuals with Moon in Leo: the children know how to give so much affection, attention and admiration and the playful and amusing nature of the Lion can fully emerge with them.

When it comes to bad traits of people born under Aries Sun and Leo Moon, they are not that difficult to guess. These people have a tone of energy and self-esteem, that everyone notices them instantly.

Their biggest flaw is their vanity and their belief that everyone is worse than them, but this is something that they can mask with their incredible charm and good humor.

In worst cases, they can become too vain and self-obsessed, that they completely forget about the others, which can lead to them having fake” friends and people who are not loving their true self.

They are also known to use their heroism as a method of imposing their opinions to everyone else. Since they do things that others can only dream of, this can often turn into tyranny towards those who are not as courageous or self-confident as they are.

The Moon in Leo knows how to amaze with gestures of great emotion, demonstrative gestures that make the other feel the center of the world, know how to be creative and talented.

Conversely, in a birth chart in which the sense of self is limited and “constrained”, it can lead to forms of exhibitionism, the search for centrality at all costs, exasperation of emotional demands placed on others and self-preferentiality if not even megalomania.

Another key word to understand the profound needs of the Moon in Leo is personal fulfillment: this is a necessity for the Moon Leo, but not necessarily in the sense of “social realization”. Moon Leo needs to express its creative potential.

Best match for people born in Aries Sun and Leo Moon are people who care a lot about their public image, who are extremely successful and know how to create an aura around them. Only people like this can impress the vain Aries and Leo combination.

They need to feel like they have a great amount of respect for that person in order to be with him. If this person is someone who is more laid back and adventurous, then this person will become boring to the Aries in Leo Moon.

You also need to have a good material situation, because they do tend to go for people who they see as successful through the assets they possess.

They might seem like h gold-diggers of Zodiac, but this is simply the nature of their ambition.

Being so bold and confident, Aries in Leo Moon will never give up on his goals and dreams, so he can’t drag a partner in his life who doesn’t have the half of his ambition.

Such people simply become a burden to the active and hardworking Aries, and in the end the two of them have nothing in common.

The combination of Aries Sun and Leo Moon might be a more balanced one, but these people are a lot to handle.

They expect a lot from other people, but they do give back a lot as well. They are crazy ambitious and love pushing towards goals in life.

They are hardworking but hey expect the same from their partners. Their ego and vanity is their biggest problem in life, so cutting out people who hurt either one of those, is not a problem for this person.