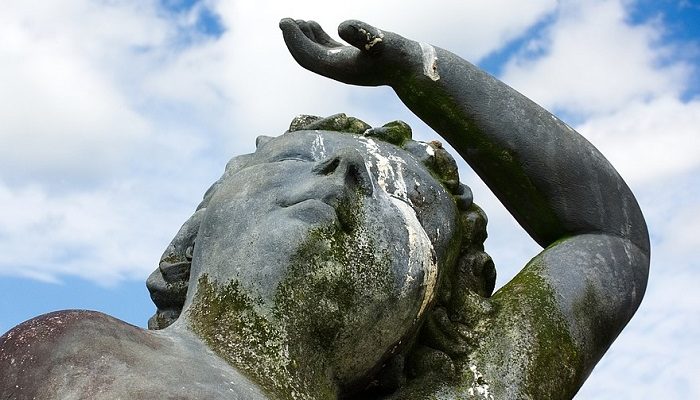 We will never try to deny it, human beings are very superstition beings, and they firmly believe, since the dawn of time that particular object, event or motives have a substantial impact on us and on the events that are about to happen.

This aspect was extremely relevant to people who did not have any other way in knowing what will happen later in the day, or in a month, but today we have numerous ways of finding out what is going to happen in the “future”, like a weather forecast, for example.

Now, everything that surrounds us could be seen as the sign from the Universe that is telling us where to go and what to, or what will happen to us in near or distant future.

What we also must admit is that we still believe in such sings, besides our progress and knowledge that we have of this world.

It could be a horseshoe or rabbit paw – it is believed that if you carry them as amulets or some form of protectors they could bring happiness to give us the security from any negativity that we are surrounded.

Among these happy amulets, there is a cricket leg, a crocodile tooth, or some “magic” acorn – all of these symbols are considered to be carriers of good energy that on the long term could bring us closer to happiness, abundance and joy.

Now, among these secret “objects”, in terms of what could bring happiness in our lives, we must speak of the events that could happen around us, and that is also seen as the events with the precognitive powers.

Some of them are interesting, one of a kind, while others are almost absurd and even bizarre.

One of such events is the one where a bird poops on you; the mandatory accent here is the bird; it cannot be any other animal, but also we must say that in many cultures every poop is a carrier of good luck.

In today’s piece, we are looking for the true meanings and important symbolism that we connect to the bird poop.

Maybe this event would remain unnoticed, but such an occurrence is so out of the place that we must notice it. 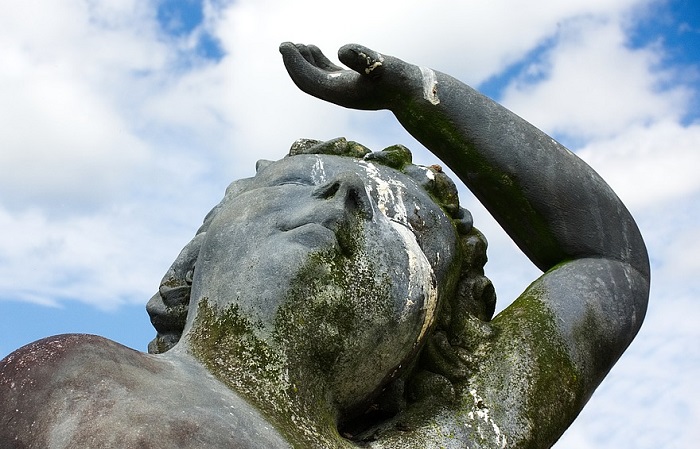 Birds are, as you could see in any tradition, religion, or spiritual teaching, compelling representations of the new opportunities that are always open to you even in times of difficulty.

They are always seen as the messengers of a word that could change our lives, and that change is usually very important for our personal growth, particularly in the realm of spirituality, but oftentimes they are connected to the aspect that is by some, quite the opposite, like a material gain.

We must say here that in many spiritual teachings, like in the Law of attraction, money is not a bad thing in life, it is just not good when it is a focus above all other things.

Now, it is essential to pay attention to this because it is a known fact that the position in the right spot is also crucial to produce well-being and delight. So, often it occurs that you do not even notice such event and that it passes by you, even if it means something for you.

The Bird Poop is the sign that is directed on us, it falls on us without any previous announcement, but for the majority of us feel uncomfortable when this event occurs, but is also funny, in the end, it makes us laugh.

But what does it means? Should we be happy? We should be happy; there is no doubt about it, because such an event is a sign that abundance will come to us very soon. What abundance are we talking about? Is it money, a new job, amazing interpersonal relations? Whatever happiness is for you, whatever your desires are, the bird poop is the declaration that the Universe will send it.

Now, we could agree that event such as the one when a bird poops on you is not such a common event, but it is very symbolical, even maybe, for some, it is unpleasant.

But when you think about it, it is more fun than anything else, but somewhere deep in our minds, we “know” that something great is going to happen after such “encounter.”

The universal symbolism of bird poop is a symbol of incredible happiness that is most commonly connected to money, material gain, wealth, properties, etc. It is the symbol of material “happiness” that could be measured or “touched”.

One thing must be said – believing such symbolism implies that you firmly believe in such manifestation of happiness that can come to you in material forms. An alternate version of this even is the one version where a bird poops on your car, or where you step into the poop.

What also needs to be said here is that in general symbolical system, feaces (poop) is the representation of the money – which touches it, he will become wealthy – numerous symbolical methods speak of this.

In them, if any bird poops on you (we need to be relaxed here, cause it usually does not matter what type of the bird is in question) it points to the abundance energy that is about to come into your life, and you can expect some gain in the next couple of hours, maybe days.

What to do if a Bird Poops on You?

If a Bird Poops on you, the main thing is to acknowledge that event, and accept it that is the gift from the Universe, that came to your life, for the purpose of the annunciation of good news, presumably the wealth that is coming to your life.

In addition, some believe that the bird poop is so potent that it could be used in numerous purposes, like beauty – some say that it has numerous traits, and many beauty products contain such ingredients.

Such belief comes, most likely, from Japan – here, birds and all of their products have such valued qualities, so that even their poop is believed to bring good luck (to your appearance).

So, there is definitely something in this “product”, maybe not just in its ingredients that are tangible, but also those that are not, and that are the carriers of good luck.

So, there is no doubt that the event when a bird poops on you is a good sing – the Universe is bringing you good energy and blessings from heaven.

This is the event, regardless of its humorous nature, an event that can help increase your occupation or purpose in life, by bringing you things (material ones) that are needed for that only.

It can even bring caring and accommodating associates who are supportive and supportive in a background.

How to conclude a story that is funny and very positive at the same time – we cannot without saying that you should be happy and joyful if you have encountered the bird and its poop.

This is true whatever your encounter was, and regardless of your feelings, the point remains the same.

The point is that such an event has a meaning that you should notice it, and believes in it; cause to have miracles in your life, all those things that you cannot explain, but that happen, you must be ready to believe in them.

If we do an intersection of all traditions and cultures in the world, we could see that the birds as the symbol and their “products” whatever they may be usually remain positive ones.

And the same case is with the poop, so the next time you have such encounter, recent that it brings you abundance, whatever that may be for you.

For some, that is money, so the bird poop is the symbol that soon, a certain amount of cash will be available for you, while for others it  is something different.