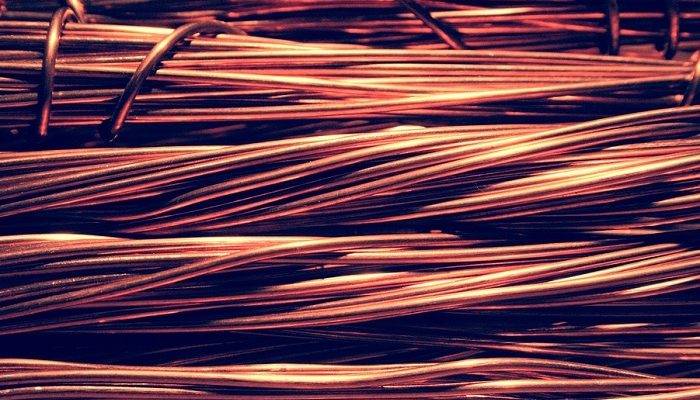 All things that we could find in nature are indeed connected to us in many ways – as you know, all Universe is created in such a way that every living and the nonliving thing is connected via energy. And that energy can be shared and multiplied, but it can never disappear.

We cannot escape it, and it is best if we could use this connectivity to make our lives better in some more profound sense – we just need to know what is the meaning behind every object, subject or other in our world, and we could use its best traits.

So, the belief in the importance of precious stones and precious metals on man’s fate begins back to the earliest times of human expansion, just in the time when a man found those stones and started using them.

Even in prehistoric times, humans loved to make amulets and talismans in which they have incorporated “magical items”.

They contributed them special features, and this was a long before they learn their “primary” usage.

With such amulets, they have been trying to attract positive influences and cast away from the negative ones – the belief that we can have protection just by surrounding ourselves with such precious metal was enough.

They wanted to make sure that their lives will go in a positive direction, and the same need we have in modern times.

In nature, there is a variety of such metals, and all of them carry an interesting spiritual meaning.

There are numerous elements that man has found in nature and used for some purpose in his life, but what needs to be said is that all of those elements that he used, have another purpose – the spiritual one, and we will discuss it later in the piece.

It is a known fact that the Copper is a chemical element with the symbol that refers to the transition metals (the ones that could be changed for many different purposes), and in the periodic table of elements, it is included in the 4th period and the first secondary group which is named after it the copper group.

Its Latin name is derived from the terms cyprium, as it originates from the island of Cyprus. 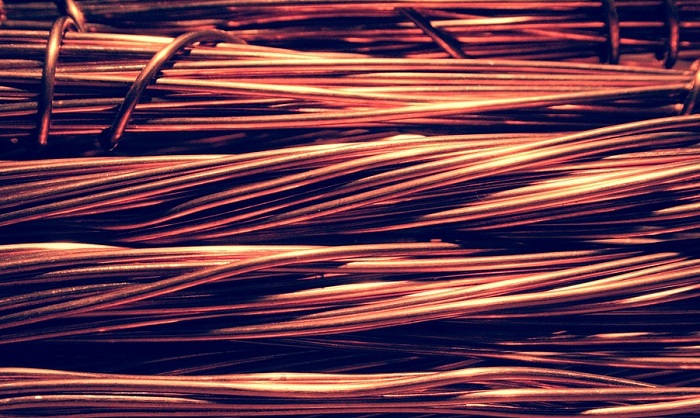 This element is the most known for the creation of bronze, and since it is relatively soft it can be shaped in whatever object you need, and when it is shaped, it can stay solid and firm.

As a poorly reactive heavy metal, Copper is a precious metal.

On top of all things, this metal is an excellent conductor of heat and electricity (it’s durable); and since it has found many applications in technology, especially in the modern time, it is also a part of coin-making metals – you can see that though the history in many rituals and traditions coins are used.

For example, when someone dies, they are placed on the eyes of the deceased; or in some countries, coins are thrown in the fountain for good luck.

Now, you could see that humans use Copper for various purposes, but this reddish high conductivity metal is the one that humans have been using for the longest.

A special place is occupied by precious stones and precious metals whose virtues, arising from their beauty, rarity, their exceptional strength and light, make them resemble stars.

This is the most common spiritual meaning that each precious metal takes, and the same case is with the Copper.

In astrology, each planet and every constellation is assigned a specific gem or precious metal, which reflects and concentrates certain features, in accordance with one who is born under the relevant sign.

In fact, Copper was a well-known metal back in prehistoric times, and the ancient Greeks associated it with the goddess of love and beauty Aphrodite or Venus.

This belief remains till this day, and it is a known fact that the Copper is an alchemical symbol is the same as that of the planet Venus, and therefore it is connected to emotions, beauty, love and justice. I

t is the symbol of attraction, beauty, infatuation, desire and emotional needs. It rules women’s sexual energy. It is also a symbol for companionship, friendship, collaboration, wealth, jewellery, social status and luxury. It is representative of marriage and marital relations, as well as charm, passions, symmetry and sexual powers.

The Copper is the metal that is created from the spiritual and material aspect, both of them are equally important, and in this sense, we must speak of the planet Venus as it is the representation of the duality in the Universe and in some ways with the feminine energy.

In some spiritual sense, the Copper is the symbol of opening and closing, as the beginning and the end – and the process of a change that it goes through. It speaks of the opportunity to change ourselves to make something better and more useful with our lives.

It represents love, passion, beauty, unity, creativity, inspiration, enthusiasm, harmony, kindness, thoughtfulness, loyalty, gratitude and the unification of opposites – by connecting the two sides, we have one spiritual Unity.

This amazing metal is connected to things that are adorned with sophistication, elegance and beauty – and if you look at the jewellery that is made from this metal, you can see the different variations of beauty, all of them equally interesting and meaningful.

There is no doubt that the magic charge of Copper is remarkable – even today, the fascination with it does not stop. It is fashionable to wear copper bracelets, which are thought to eliminate various diseases, especially rheumatism of the joints, because of the supposed electromagnetic powers of this metal.

Above beauty, love, and spiritual aspect, the Copper is the element that is connected to the Healing.

As we have already explained, the world of precious metals is a complex one, imbued with mysterious “roadside signs” and hidden meanings that require each of these components to be observed concurrently at a more in-depth, spiritual level.

It is a good symbol that has many uses in the world of human, and the aspect that is the deepest is the one that is connected to the strong emotional potential, and the Copper is, as all metals displaying Invisible Energy.

It has played a significant role in human history, as they do today.

There was always someone in them who saw the hidden meanings, and especially the purposes that gave great power to those who understood and knew how to use them.

If you carry amulet that is created from Copper, you should know that the side of the Universe you want to touch is the feminine side, and this is amazing even if you are a man.

This is the metal that could spiritually connect you to the parts of your life in some broader sense, where you will be able to touch the virtues like Love and Beauty.

You will be adorned with such energy that it will find similar energy in the world and filled your life with it.

In the end, it is one of the most positive symbols that you can carry close to you since it is proven that the Copper has many positive properties, and among them, the biggest one is its healing ability.

Think about buying some piece of jewellery that has a bit of Copper in it, and you won’t regret it.

Basic chemical symbols are an image of raw power, one that has the capacity to, in some other process to transform into a single, more undamaged state.

All elements have such powers, but there are some among them that have so much spiritual and healing abilities that is no wonder why Copper is beloved metal since the old Greece.

The Copper, in its spiritual sense, is linked with passions, the attainment of inner balance, art and beauty in the broadest sense of the word.

So, the ones who carry jewellery created from this metal are trying to connect to this part of their lives, and maybe summon some great love in their lives, or they want to live a life that is fair and honest.

But above all others, it is connected to the healing process, and it is recommended for all people who are sick to wear it; or for all those who want to release some negative energy.