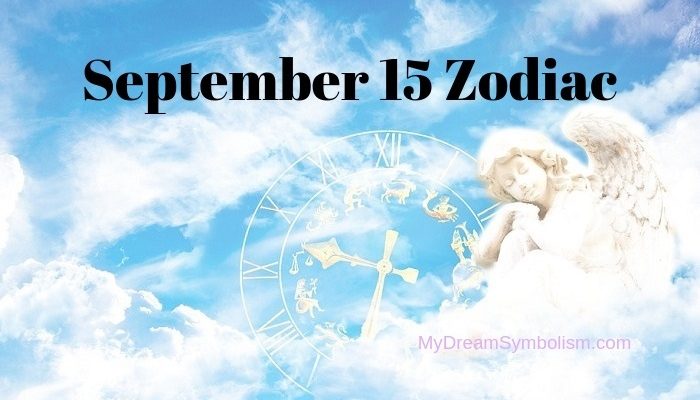 Astrology is considered to be an interdisciplinary science, and we are saying science because it uses a scientific, objective methodology, based on observation, analysis and synthesis of given material; additionally those who deal with astrology know that in this process you have to be a good mathematician, cause you have to use cosmic formulas.

Astrologers use analysis of the object or phenomenon, looking even at the smallest parts, and they offer the fundamental laws that connect these parts into a single whole, a science.

And another thing is interesting here; the movement of planets in the most general way can be foreseen very precisely, so this method provides a logical conclusion about the predictability of an individual’s life, the lives of human communities on Earth, and various other events.

And numerology finds a place right here, by combining astrological knowledge with the knowledge that dates (numbers) provide to us. Today we are looking into the lives of the Virgos who are born on September 15.

People of the September 15 have a strong personality that can lead these people to the bliss; they can find a correct balance in life and it’s something that is very special for all people around the world. In some fate aspect, we could say that these people are intended to experience many unusual things in life, those weird and strange ones that will not be experienced by any other man or woman.

Usually, to others, these Virgos that celebrate their birthdays on September 15 look like timid and withdrawn people, but they often have hidden ambitions that come out after a while. Time is usually on the side of these people because they can patiently develop their talents, doing it slowly, they collect information or develop their ideas to make a significant breakthrough one day.

Persons born on September 15, as true Virgos, tend to find their area in the world, either modest or expansive, and then thoroughly investigated and to become the best they could be the best. Just think about detective novels that Agatha Christie wrote, and she is born on this day, or on Tom Hardy one of the best methodical actors of today cinematography.

They have an unusual ability to specialise, although they never lose sight of the whole picture, so their work is fantastic and recognisable.

Regarding the matter of the heart, these people are very dedicated to their love, and no one can be as loyal and honest as Virgos born on September 15. In fact, these human beings have an actively developed love nature that requires expression, and the matter of the expression is fascinating in their case, cause during their lives they need to find a right dose of that expression, that is healthy.

Regardless of whether they play the role of parents or lovers, those born this day are trying to master what they do and to make their love nest the most beautiful place in the world, without exposing anyone to excessive stress. 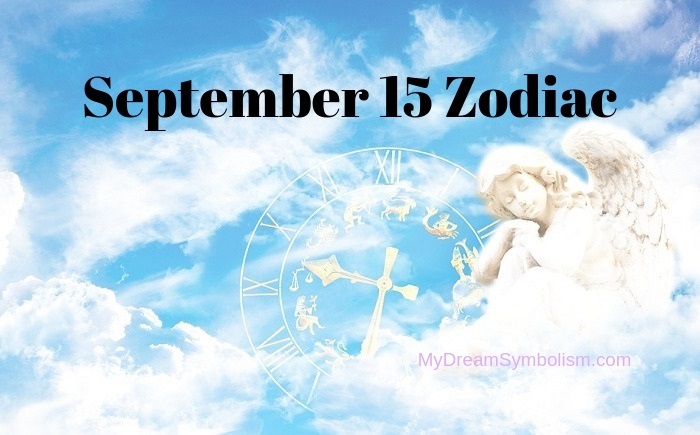 These people don’t have any problem in taking responsibility and do not worry about little things, and this is so relatable to all Virgo Zodiac sign people.

These people need a bit of luck for them because they need all the power reserve for the job they need to do in life, for their chosen career. They can be involved in politics and can rise to a prominent position on that line. This speaks to the action that needs to be in their lives; they should always move among people who will show interest in these people born on September 15 to lead and to fight for common interests.

Also, these people could be great reporters since they have the verbal ability, thanks to the Mercury influence, and they can research and help people. When situations require, these people are calm and clingy and can make quick conclusions and evaluations when such things need to be done for the benefit of their social group.

Some say that those who are born on September 15 could be good detectives because they have all the necessary qualifications – they are into details and cannot be scared easily, and love to help people.

Most people born on September 15 have an apparent desire to get a lot of money, but don’t be fooled it is not their primary purpose in life. Wealth is not what motivates these people; these Virgos are much more motivated with success and recognition. These people clearly show their desire to be rewarded for their efforts and to be paid for what they have achieved. As great materialists and this is the influence of the Venus, in various forms, they should lead a balanced life in a sense that they must preserve their idealistic side and remain open to the influence of others.

Number 6 and the planet Venus are in charge for the people who belong to the September 15, and this all is just an addition to the influence of the planet Mercury that is responsible for all Virgo people. The relationship between Mercury and Venus points to a good taste and inclination with high aesthetic values, but also brings the risk of high opinions.

Even further, Mercury is the planet of contacts, and Venus is the planet that seeks a harmony. These people of the September 15 want to get along with people and feel good in a pleasant atmosphere. Venus affects the way facts are analysed, and for these people, it is essential to understand things genuinely. The most important thing for them is to achieve an external arrangement.

In a way these people preserve something childish, they can remain infantile longer than usual. And connection Venus -Mercury brings conflicts that are painful, these people do not want to decide for one of the parties, and they hardly tolerate a tense atmosphere. Therefore, they are prone to withdraw, if this makes the situation more comfortable. Although vulnerable, for the same reason, they are natural diplomats and can discern different opinions and make oil on a fire.

Symbolically, the planet Mercury needs relations in which I can talk a lot (though not often about something profound). Therefore, a verbal exchange is critical in this case, but in connection with planet Venus, it can cripple mental processes. Venus is not a very active planet, and as Mercury influences the ability to learn, but it certainly does not mean that they are not able to learn, but that their interests are probably somewhere else.

Those who are governed by number 6 are charismatic figures that in others cause admiration or even adoration, and in deeper symbolical interaction these people are turning to the divine aspects in life.

Their numbers are 6 and 55, and their color is a deep brown.

Unlike other lists, we must say that September 15 set itself apart, since on this day some events that are not related with war occurred, like the discovery of penicillin.

668 – Constantine II, Emperor of the Eastern Roman Empire, was killed in Italy.

1584 – A Construction of the San Lorenzo del Escorial Palace in Madrid completed.

1749 – According to mathematical estimates, Pluto became the most distant planet of the Solar system.

1776 – During the American War of Independence of the British troops under the command of General William Howe took New York.

1789 – The State Department was established in the United States, until then, there was a Ministry of Foreign Affairs.

1810 – In Mexico, a rebellion began against the Spanish authorities that lasted until 1820, when Mexico declared independence from Spain.

1812 – The French army, headed by Napoleon, arrived in Moscow.

1835 – The Beagle, the British royal ship with Charles Darwin, arrived at Galápagos.

1864 – During the hunting of the partridge, an English explorer John Haning Spike, the first European who saw in August 1858 in the video of the African Lake Victoria, claimed to be the source of the Nile.

1916 – In the Battle of Somme in the World War I, the British first used tanks made according to the Ernest Swanton project.

1935 – Nazi Germany adopted a new flag with a swastika.

1946 – The People’s Republic of Bulgaria was declared, as the Bulgarians voted against the monarchy in a referendum.

1949 – Konrad Adenauer was elected the first Chancellor of West Germany, and Theodor Heuss for the first president of the republic.

1955 – A controversial novel” Lolita”, a Russian writer, Vladimir Nabokov, was published in Paris.

1962 – The Soviet ship headed towards Cuba, which is one of the causes of the Cuban crisis.

1972 – Spain and the Soviet Union signed a trade agreement, the first treaty of the two countries since the end of the Spanish Civil War.

1996 – The leader of the Italian secessionist party, “Northern League”, Umberto Boschi, declared the north of Italy to the Federal Republic of Padania, which was strongly condemned by other political forces in the country.

1999 – The United Nations Security Council approved the formation of international forces for East Timor over the wave of violence.

2001 – President George W. Bush said for the first time that the US was in the war with the terrorists.

2002 – South Korea and North Korea agreed to start clearing mines along the border of the two countries.

Read all about people who are born on September 15 and soon you will realise why they found success and why they are the best in their work.

1857 – William Howard Taft, a President of the United States.

It is time for some final thought on these people who are born on September 15, and as true Virgos, they are people who are turned to the details and research, and they remain incorporated in their life and work also. In some way, these people don’t care what others think about them, especially about their need to be involved in things that are strange and unusual things that others cannot understand.

They can be called materialists, but the fact is that money in their case comes later; they seek for recognition and a big success. They are attracted to all beautiful things in life, and they have warm souls, and often are involved in humanitarian work.