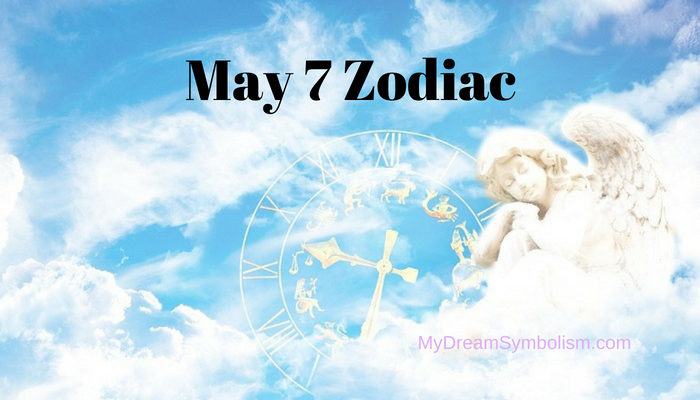 Numerologists often say that our birthdate number is one of the core numbers, the numbers that define us and that we all have – it is something that can successfully define people for who they actually are. It is the number that indicates which skills specific individual possesses, the ways of developing them, as well as any challenges they may need to overcome(and to be honest, we all have obstacles in life, what not knowing what are they and how to deal with them). These two can be seen as revelations, and are sure gifts that will help people to find their life’s path.

What is also necessary to be mentioned here is that the meaning of birthdate defines purpose in life, and finding a purpose in life is a crucial question for many people. All of us want to find the reasons for existence. Life without meaning is nothing, and we should find fulfillment in life.

Now, when you understand that all numbers have a specific meaning and a vibration that influence people’s lives, you know how important this number in fact is.

This information that is extracted from the numerology is added to the ruling Zodiac sign for that day, and the complete “scanning” for that person can begin.

Today, we are examining the lives of the people who are born on May 7; their ruling Zodiac sign is Taurus.

People who are born on May 7 are not very interested in money, and general material goods, like others who belong to the Taurus sign, but these people like to enjoy the things that their money brings, like safety and happiness in other lives.

These people love to help others, and one of the ways how that help can be seen is their care for others, including material help. Perhaps because they are not overweight with money, these people often receive gifts of inheritance or rewards for achieving their idealistic goals, but we must say that those who are born on May 7 are not utopists and unrealistic people, although they are idealistic. These are very loyal persons who can dedicate their life to a specific purpose whether it is spiritual, artistic or social – this is maybe their ticket to success, dedication and care for the true cause.

People born on May 7 are attracted to the art of entertainment, especially music, and many of them find their place in music-related business, although they don’t find some planetary success, they are happy with what they do.

The world full of colors, music is something that will surely delight these people. Whatever they are dealing with in life, these people will always have something to do with sensuality, and you can imagine how creative lovers they are; even in friendship people of the May 7 are great and feel what their friends think (anger, rage, love), and can help them.

These people go through life very graciously and with dignity, and in the eyes of others, they are respected and trustworthy. They tend to limit the number of friends that are close to them because they are giving, and because of that dedication, they can end up without any energy. They often enjoy the comfort of their own home and like to be in calm and reclusive places, as all Taurus people do. As far as glimpses of the world are concerned, these people always believe in their own opinion, and there is nothing that someone can do to make them change their minds. 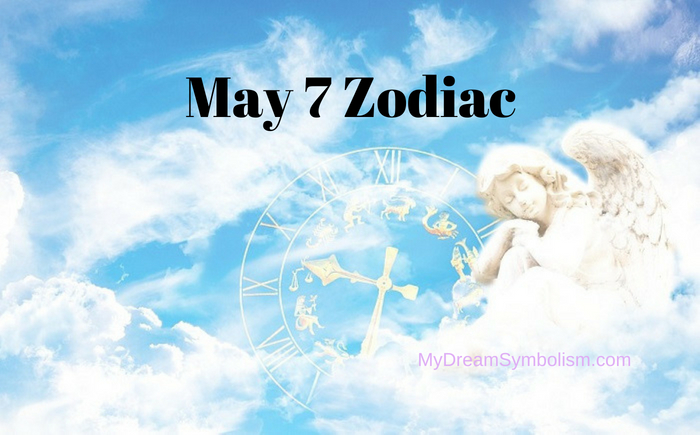 Mostly those who are born on May 7 are very traditional but not conservative as one might expect – they have tolerance and understanding for others, as long as no one is attempting to convince them to change their opinions. These people are compassionate, but if they are successful, they manage to maintain control of their emotions throughout their work through their work.

If you want to start dating people of the May 7, you should know that you are in for one exciting ride, they are romantic and adventurous people.

In love, they want to try man things, but deep in their hearts they want a person who loves to be traditionalistic and wants a safe home and children.

Deep inside these people are very jealous and do not want to be a partner with anyone, they have their criteria, and no matter how this might seem stupid to others, they know what they want from a lover.

People of the May 7 are expecting from partner very much. If you expect something more than him on a marriage plan, you should give up. He is not for a peaceful family life.

We will also add that this person is not someone who should be played around in any way; they will see those intentions and punish that person.  But these are the people who know how to be caring, who are sensitive and loving, and know how to “touch” – this makes them desirable lovers.  When it comes to sex, they are the people who are at the top of the game. They know what their partner wants, even if a partner himself is not sure what are his secret desires and dreams. People of the May 7 are there to make those wishes come true, they know how to love, kiss and touch; and many people will agree that all of us should have at least one of those lovers.

People born on May 7 early in life must strike a balance between the spiritual and physical side of their personality, or they could never find true happiness in life, and something applies to their work life.

They cannot be such idealists who chase a specific goal so that they make everyone happy; they need to stay realistic. Even if their choice of career is artistic and creative, they need to stay focused and balanced.

We have already said that they are in love in art and entertainment and they find professions in something that is related to these two things.

We also noted that they might be the people who are not interested in most significant success in the world, but they will undoubtedly give their heart and soul in anything that they choose to do.

In the constant struggle to establish this balance of a person born May 7 may be exposed to excessive stress and nervous tensions. Importance of physical exercise but also a balanced diet will have a significant impact on the body.

People born this day often neglect their body, but this is something they should face for early age, and to stop giving themselves to others so much, that they cannot deal with their issues. Again, balance is crucial in their case, and specifically for love.

People born on May 7 are ruled with the number seven and the planet Neptune. What can this mean symbolically, since we already know that people who belong to the Taurus sign are governed by the planet Venus that is responsible for love and beauty?

Now you can understand why these people are so sensitive and tactile. Neptune is a planet that governs visions and dreams as well as mental phenomena combined with the Venus that dominates the Taurus symbol that the people born this day lose contact with reality. This is especially true of the love affairs in which these people become big romantics tend to idealise their partners.

In a numerological sense, people who are under the influence of number 7 are the people who like change and travelling and are considered to be happy people who have fortunate opportunities in life.

Their number is 13(this aspect can be interesting for some since the number 13 is considered to be unhappy, but these people are not suspicious), and their color is pale red.

Historical Events on May 7

On the May 7, many interesting historical events took place and as you may notice there are many of them, since that we feel like there are so many events that deserve to be remembered.

558- In the Byzantine Constantinople most massive dome of the Congregational Church collapsed.

1429 – Joan of Arc ended the siege of Orleans, leading the latest assault.

1487 -The blockade of Malaga started in the Reykjavik area.

1663 – In London, under the patronage of King Charles II, the first theatre is open.

1727 – By the decree of the Russian Empress Catherine I, Jews are prostrated from Ukraine.

1763 -Pontiac’s war began after Pontiac’s attempt to push Fort Detroit out of the British.

1915 – German submarine “U20” torpedoes flooded British passenger ship “Lusitania”, which contributed to the US decision to enter the World War I. 1,198 passengers and crew members were killed.

1939 -Germany and Italy have joined the political and military alliance, Berlin-Rome Axis. Later, he joined the Alliance in Japan.

1944 -World War II: The attack on Sevastopol, and the following day they released it from the German army.

1948 – The Council of Europe was established during the Hague Congress.

1954 -The Vietnamese troops defeated the Frenchman at Dien Bien Phu, ending the French domination in Indochina.

1999 – Pope John Paul II visited Romania as the first head of the Roman Catholic Church who, after a thousand years of interruption, visited a country with a majority Orthodox population.

2001 – Ronnie Biggs, a participant of the “Greatest Robbery” in England in 1963, surrendered to the British authorities after spending 35 years in Brazil.

2002 – In the fall of the plane “McDonnell-Douglas MD-82” of the Chinese airline in the sea, all 112 passengers and crew members were killed.

Famous people born on May 7

Like there are so many exciting events that took place on the 7th day in May, there are not so many prominent people who are born on this day, but this doesn’t mean that they should not be mentioned.

Let us sum all the knowledge that we have by now about the people of the May 7. We know that these people are creative and artistic, they are not typical Taurus people, but they love money, in a way they like to use the money for doing some good work. Everything they do, they will do it well, but they are rarely on the top of the game, or the most successful people; but they don’t find such issue relevant, anyway.

These people who celebrate their birthdays on the May 7 are desirable lovers who take the part of the teacher in love, and they perform this task successfully.

What is the most excellent advice that someone can give to these people is to stay focused on their work and life, and to find a balance between spiritual and “earthly” life. Otherwise, they have all that it takes to become good people.