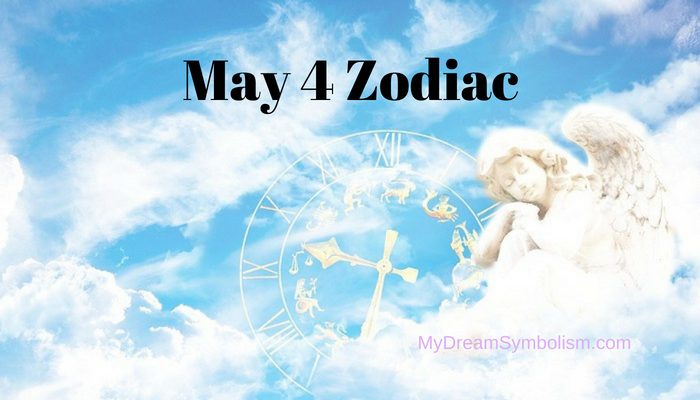 You can compare horoscope to so many interesting and reliable things in life, with so many other sciences, but we could start by comparing it with mathematics, or geometry, for example. In some of these articles, we spoke how Astrology is connected to so many other sciences, and how it is the science that derives its roots from those others sciences. And in that sense, we could compare personal horoscope to some diagram, which has so many interesting parts, which together make a whole. That whole is a depiction of a personality that can be seen through so many interesting and is used in astrology like the positions of the Sun, the Moon, the planet and the stars. All of these are put into perspective, in a personal horoscope, at the specific time of birth.

The horoscope is believed to have certain positions of the constellation at the date and moment of the birth of a person responsible for her character and future. There are 12 horoscopic characters, each of which differs by character, and all of us belong to the certain Zodiac sign, but what also characterises us are the specific traits of a date of our birth, it is something that carries specific numerological symbolism, and we will discuss this issue further in the text, but for now on it is ok to tell you that we will, in this particular article, speak of date of birth May 4, and the ruling Zodiac sign for this period – Taurus.

People born this day, on the 4th day of May are those people who want to transfer their knowledge acquired through life or education to their surroundings unselfishly; their ultimate goal is to make some good in the world, and one of the right ways is through the enlightenment of others. And believe us, these people are very knowledgeable and they know how to give all of that knowledge to others, even if they don’t find their place in the regular educational system in the country they live.

These people are magnetically attractive for their surroundings, which often leads them to the position of a great deal of responsibility, and will they accept this role in a right way depends on other living circumstances. They are generally ready to accept given conditions and take responsibility for the others, or for the team the lead, because they see it as an excellent example for those who are around them, like family and friends.

One of the essential characteristics of the people born on May 4 is the tendency to risk, they have this trait, and they don’t shy away from risk, and they feel like this is something that will pay off on long-term, and it is something that these people take as a given, having in mind their position in a society, and the role in the environment.

Many people born this day hide their internal need since they unselfishly are giving themselves to others, right until, the moment they feel that the time has come for them, and the change should lead to progress in spiritual development.

Externally these people have great looks, and they can cover up their “flaws”, but the main thing is their energy that connects people. Those who celebrate their birthdays on the May 4, they leave the impression of people who are easily affected. However, they have enough internal strength to change and are also sufficiently stubborn and persistent to persevere in their intentions.

Many people born on May 4 have internal stability and protective nature that attracts those who need guidance and support; this can come as a burden in their own lives, since they can lose themselves in some moments, forgetting about their individual needs.

Therefore, they must keep in mind that too much energy and time may be spent on others. Many people born on May 4, only in the forties or fifties, decide on the significant changes in life that bring them success and happiness, especially it can bring the fantastic opportunity of the spiritual growth and progress.

Don’t be fooled that those who are born on May are calm and just protective people who like to find the partners who will match them in this way since these are the people who need love also. They are people who belong to the Taurus zodiac sign and are influenced by the planet Venus that is a symbol of Love and Beauty. They are sensual and if you fall in love with them, get ready for a lot of patience. They seek an intelligent person, but they also love material gifts and the clear proofs of love, they need a partner who will show them love and care. 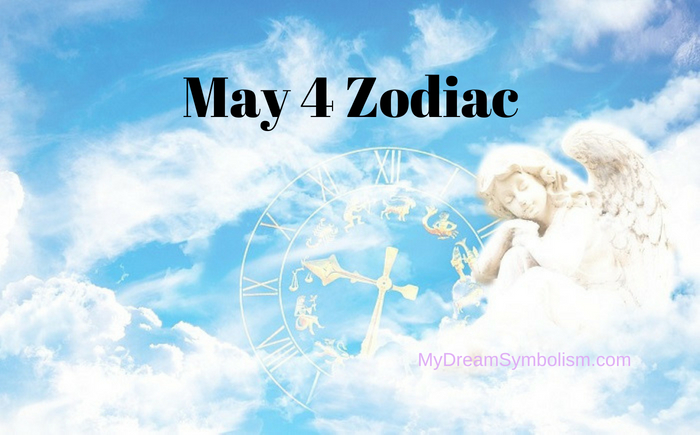 Deep down inside, these individuals who belong to the May 4 want to belong to someone special, and as all Taurus people to settle down, have a family, and be stable in life, but what can be a problem in this way is their sometimes explosive nature and a tendency to make others pay if they don’t obey their rules, even in love; it is indeed something that is not attractive for anyone. They are devoted and trustworthy in love, and they should play on this good card, instead of letting their “darkness” and explosiveness to come out, every time they don’t like something.

In one way these are the people who like to do all things according to some rules, and like when their work-environment should obey the same sets of rules. Since they want to follow the rules and by their planetary influence they are connected to the beauty, they can find their profession in the beauty industry, like cosmetic surgery, for example.

People born on May 4 must strive to maintain their energy at the same level all of their lives, even in stressful situations, as it is not an easy task at all, as there are too many demands that others have towards them. It is not like they are team leaders, but they are in charge and insist that others follow their instructions, and the final product must be exactly as they imagined it.

When it comes to the job of any kind, these people who are born on May 4 can accept this task with a lot of responsibility, and this will have a beneficial effect on them by the liberation of the protective nature.

All forms of beauty will favorably affect people born this day and, if there is none, they will suffer physically and mentally, so even if they do some “stupid” everyday office job, they will find a way to their inner Venus comes out. Moderate physical exercises such as moderate walks or gardening are recommended, if people who celebrate their birthdays on May 4, since they need to calm down their, sometimes explosive nature.

The number 4 and planet Uranus rules persons born on May 4; this numerological influence, as well as planetary,  has so many new connotations and we could say for sure that these people have something mystical about them, but because of the influence of the numeral four they are grounded in a way.

Those who are influenced by the number four, like in this case May 4 have unique understandings and methods in life, and everything they do special and unique. Often with high confidence, they represent minority views, so they happen to provoke antagonisms and create themselves unnecessarily enemies, but they have something sensitive about them so they can be hurt easily. Wandering and explosive Uranus is torn by these people because of their calm and steady nature, and Venus, which rules with their sign Taurus, brings love to beauty and harmony. So we could say that these people have their twin in themselves since they need to reconcile their two different natures.

People in government number 4 can be the punishers of the society, they follow the rules in this sense, and we could are in principle punished according to the provisions, but this is expressed in a very graceful way among these people.

Their number is 9, and their colors are all pastels.

Historical Events on May 4

For this date, we dug up deep; we take a look at the start of this millennium, in the search for the most amazing, influential events that took place on May 4. Here are the most meaningful events that occurred on this date, and that history records saved from time.

374 – Atlatl Cauac tried to take over the throne from Teotihuacan.

1493 – Pope Alexander VI, the Spaniard, issued an edict on the division of the New World between Spain and Portugal.

1780 – The first horse races were held at Epsom in England.

1886 – In an explosion of a bomb that was thrown at police officers trying to disperse a group of workers in Chicago, eight people were killed, and 60 were wounded.

1919 – Demonstrations in China started against the decision of the Versailles Peace Conference to begin to surrender to Germans in the province of Shantou.

1938 – Douglas Hyde became the first president of Ireland by the new Constitution, proclaiming its independence.

1970 – The US National Guard killed four and wounded 11 students at the University of Kent in Ohio, who demonstrated against the Vietnam War.

1994 – Israel and the Palestinian Liberation Organization signed an agreement on the beginning of the implementation of limited Palestinian autonomy in Gaza.

2001 – US voting expelled from the United Nations Human Rights Commission, the first time in the history of that international organisation.

Famous people born on May 4

Who are those Kings and Queen, that music teachers and explorers who were born on May 4th; there is even one renowned actress, remember “Breakfast at Tiffany’s”, that is her?

1678 –   Pir Nureddin al-Jerrahi, a founder of the dervish order in Istanbul.

1825 – Tomas Henry Huxley, an English biologist and philosopher the advocate of the theory of evolution Charles Darwin.

1929 – Audrey Hepburn, an American actress and ambassador of goodwill UNICEF.

We should speak in the end about the character of these individuals who are born on May 4 are people who are smart, and don’t have any problems in acquiring knowledge, and what they learn they want all the world to know, so they are the people who want to show some light in the world of others. They can have a tendency to risk, and this is something that can be seen, in a first place in their private lives, and they are people who are under the impact of the explosive planet Uranus, so this characteristic is not surprising.

What else can we say that depicts these people so beautifully and correctly? We could say that they are protective partners, who need to be also loved; and are in a way carriers of truth, they like to spread the truth, and can have some enemies because of this.