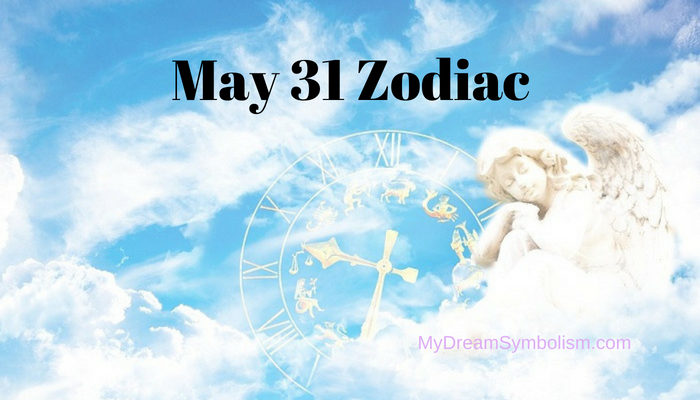 There is a significant difference in approach to analysis in contemporary and traditional astrology, it is not like these two are similar, and that they don’t have anything in common, it is just the approach is different, and it is understandable since a lot of things happen in the meantime.

It is entirely reasonable to understand that one derived from the other, but of course, modern times have their own rules, and astrology has evolved, and after all, we know so much more about planetary influence on humans. And we are not asking from you to enter the mysteries of ancient astrology since it can be too complicated and challenging and that all of the above can be done much more efficiently.

Today all of us can become astrologers, or we can use certain parts of the astrology to help ourselves to make our life better and more productive.

This is something that modern astrology brought to us, more or less, things remained the same, and the starting point is always our birth date. Today we are speaking of the last day of May; we are looking into every element that is connected in some way with May 31. Read all about it.

Those who are born on May 31 usually leave the impression of icy and unpleasant people but is just the first impression that in the majority of cases turns out to be completely wrong. However, this negative opinion changes as soon as you get to know them: and as time passes they become increasingly lovable people who are everything but cold. They have specific warmth in their hearts and have nothing but good intentions towards people, and they meet a lot of them.

Some astrologers point out that these people could have uncertainty in life or that they had trauma experienced in early childhood, so they often put on themselves a mask behind which they will sway.

Born on May 31 are the people who work well in a serious world, they don’t think that society is dreamy like a place where things are perfect; no they are quite aware of all imperfections that life brings. As very capable and efficient people, they believe that in every job, attention should be paid to the smallest detail – and they use this mantra in everything they do. Unlike most Gemini people, they can focus on the little and irrelevant things that other people will never notice; and it is all part of their natural curiosity, they want to know as much as possible about this world and things that are part of it, bad and good.

Activity and energy are characteristic in everything that people are born on May 31 do and say, they are not passive people, and they put effort and energy in everything that they do. In addition to the mental power that is common for people born in Gemini Zodiac sign, their physicality is equally intense and sometimes even more potent than mental energy. They are usually the people who are involved in some sport or competition, and they have many hobbies, some of which are unusual and maybe even controversial for some.

If people who are born on this day make a decision, these persons will quickly change their mind if the emotions do not force them to the contrary.

Also, these people love attention; if they are exposed to the public’s views, they are more likely to opt to satisfy a general audience than just a few selected ones. Their motto is that self-confidence brings success, and we must agree, but from without the content is nothing, but these people have both – you need have something that is behind that confidence, it cannot be empty space.

However, there is another side to this numerological zodiac tale, which is that these people may be poorly prepared for failure; if by any means they don’t succeed, they can be in severe depression. Still, these people have excellent recovery power, so the road to happiness is not long (but it is a hard one, and requires sacrifice). 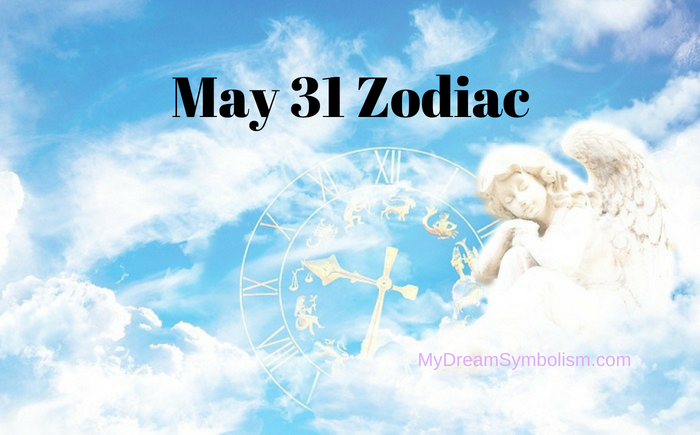 These people know how to enjoy, and know how to have a good time with their lovers, they love cute and glittery things and like to be showered with gifts (and they want to be gallant to their lovers also). Those who are born on May 31 have a good taste and originality that they can show in clothes and home – the best time is when they make an enjoyable night in their homes. What these people cannot do good, is to prepare themselves on failure in love, and they can be in a severe problem when such a thing happens, and it does, eventually.

The good thing is that these people can recover fast from love breakdowns, by finding their faults by self-analysing and resolving to obey them. They can genuinely recover quickly from any heartache and love pain, but we must say that these people often cause this pain in other people, so they need to have an understanding.

So they can eventually achieve success and lasting happiness in life, and love.

Their general attitude towards love is trustworthy and loyal, and this is a direct consequence of the number 4, that can be found in this date. Love is regarded as a continuation of your attitude towards friendship in general, the basis of which is stability and firmness. Since those born on May 31 are stable, they will not have many love relationships in your life. They need a sincere and homegrown partner who will understand and forgive their eventual flaws, and they have flaws, and it is something that only people who are close to them will understand.

Regarding work and careers, these people can have a very variable character that is difficult to define. In fact, sometimes these people don’t even understand themselves; and these people love jobs that are in nature, children and animals. In them, more or less, there is a line of religiosity, but in no case, they could be called orthodox.

This is not something that will rule their lives; they have a reasonable sense of spirituality to them. It is something that is connected to their curiosity and exploring religious themes is an integral part of their development. At times they can even spread their religious beliefs on their environment.

Those who are born on May 31 good organisers, capable and business orientated; they can have strong tendencies towards literature, so they can write poetry beautifully if they try. In a work environment, they are not big fans of socialising – they prefer to be reclusive with their thoughts, and solitude is sometimes the best state where they can develop and realise their business ideas.

These people can be very successful at work and roughly breakthrough, without worrying about their feelings. As all Gemini people, they have substantial energy supplies that you are wasting at times when they are involved in many projects at once. In each venture, those who are born on May 31 can calculate their profit (both monetary and every other) and rarely leave the jobs they are interested in, and that brings them a significant gain.

The number 4 and planet Uranus rules persons born on May 31. These people carry a certain amount of strangeness in themselves. The aspects of Mercury and Uranus are those that give the unpredictable mind, which creates radical and original ideas, and the persons who own them in their natal chart are bothered by communication and expression of their opinions. There is a great need for something new, inventive and liberal. It is thought differently, in the original way, and “shocking” others by expressing their opinions and rights. With these aspects, people tend to change societies because they see a new and different, unique image.

These two planets can give different, eccentric, restless in the expression of thought, but the environment more easily accepts them in their uniqueness and eccentricity. But this does not mean that these characters are not restless and excited in the transmission of thoughts and analysis of information, but they are very different and independent in their expression. But also, there is a conflict between the environment and the person with the aspect of Mercury and Uranus. They fight against the environment.  These people are very difficult to tolerate discouragement, and due to the significant influence of Uranus in combination with Mercury, which rules the Gemini sign, these people are exposed to great sudden changes in mood.

From the numerological point of view, number 4 gives people a very non-cooperative personality and a unique and individual attitude.

Their number is 4, and their color is dark moss green.

Historical Events on May 31

Some deaths, some war events, and some interesting “firsts” happened on this day. Read all about them.

1594 – Italian painter Giacopo Tintoretto, one of the greatest masters of the 16th century, died.

1793- With the arrest of “Girondins” in France began the reign of Jacobin terror.

1859 – A clock on the tower of the British Parliament in London, Big Ben, began to work.

1910- The union of British colonies Natal, Transvaal and Cape of Good Hope founded the South African union with the status of British dominion.

1938 – First film was shown on television. The movie “The Return of Scarlet Pimpernel” was screened by the American television company NBC.

1962 – German war criminal Adolf Eichmann, the head of the Gestapo, hanged in Israel after the court found guilty of the death of several million Jews in World War II.

1991 -A peace agreement on Angola was signed in Lisbon, which ended nearly 16 years after the civil war.

Famous people born on May 31

Don’t be surprised with the size of this list; it is big with the reason – but these people deserve a place on this list since they separate themselves from their environment, and do their job so good that they remembered.

1819 – Volt Volter Wittmann, one of the most important poets of American literature.

1923 – Rainier III of Monaco, also known as Rainier Grimaldi, the Prince of Monaco.

Those who are born on May 31, are Gemini Zodiac sign, and even if we could say about these people that they are reclusive than other Gemini signs, their force is in communication skills and a sometimes overwhelming interest in the world around them.

New experiences and environments energies them, restore their energy, and they are those people who like to share this excitement with others, it can be overwhelming at times. But in love relations they can be a bit reclusive and stable, that is unexpected from Gemini people. Most of their friends know that they could probably talk for hours if allowed, but they don’t see this as a negative quality, only part of their charm.