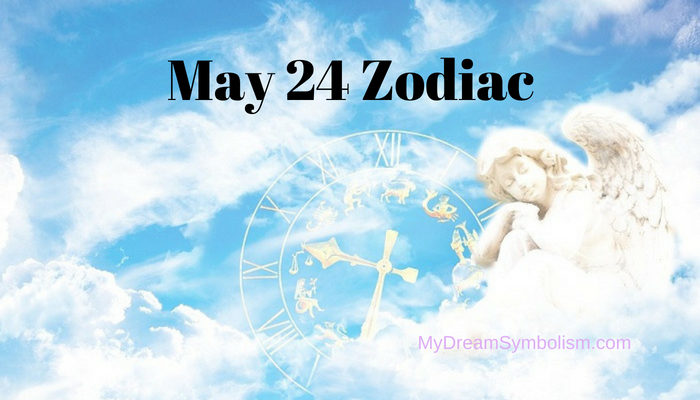 Astrology is by the most straightforward explanation the science of the stars, wouldn’t you agree, it makes a perfect sense? We must add that many people contradict the term “science,” but the word itself points to it. Astro means stars and logos imply science answers whether astrology is science or not.

Besides the tendency to contradict the scientific approach to the astrology and it is often compared to prophetic skills that a person who deals with astrology have. But does this matter? At least we could say that there is something in the astrology that is confirmed in our everyday life, and astrologer can help with his suggestion to his client.

Also, one interesting fact that cannot be denied – astrology and astronomy were born at a time, and in fact, they are the same science, and later on with the development of technical achievements, with the help of optical aids, astronomy became a separate science within which the influence of the movements of celestial bodies was not studied, but their impact on events on earth or in the life of an individual, his character, and so on.

Now, astrology was focused on something else, it had a similar subject of the examination, but different approach.

And the starting point is – the stars alignment at the time of our birth. Today we are examining date May 24.

The impression is that people born on May 24 have their say on entirely every topic in the world; they are very talkative and sociable people who can use their language for many purposes, both good and bad. Those wrong purposes are also a part of their lives – like constant gossip, for example, that cannot bring any good. These people can make up a fantastic story that is based on lies -as a career it good be a good writer, as a friend he could be dishonest.

People born on May 24 have a bright spirit, and swift language and very rarely happens that others are unclear what people born this day want to say to them, and these are the situations where they are honest and direct. The problem occurs when their thinking is changed, and this can be in a few years, or a few weeks and others may be confused with their new story.

Because of their right and open attitudes, it happens that people born this day are not liked in a society, or should we say every society, they can be outcast but is not something that stresses them.

For many people born this day, communication is not a two-way dialogue, but just a way for the world to hear what these people have to say -they like to speak and to be in a large group where an audience will listen what they have to say. Friends and family have become accustomed to their monologues and sarcastic comments over time, but this doesn’t mean that it doesn’t bother them.

People who belong to the May 24 have a very subtle use of their language and have the power to turn their emotions to their advantage, someone would say that these people can manipulate, and this is not so far from the truth.

They belong to the Gemini Zodiac sign, so it is understandable that they are too preoccupied with their life and new ideas, so they do not pay much attention to everyday things and other people’s needs. But this also means that they could be lost in that selfless, so the family support is essential, so they never forgot their human obligations. 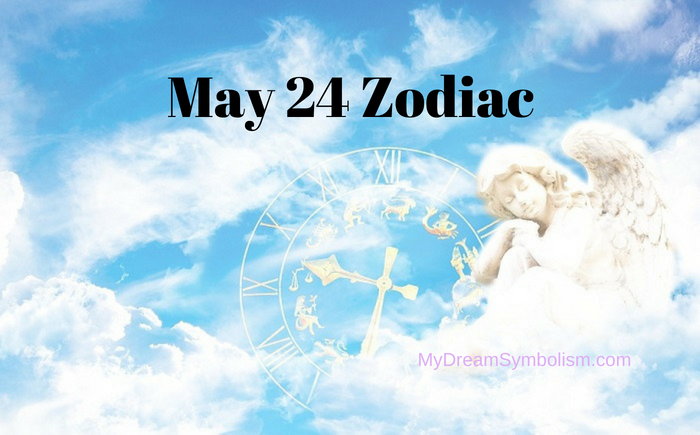 These people also have to deal with the pride and their need for dictatorial behavior. Developing a healthy sense of humor, in this case, can be of benefit from these people.

For love affairs those who are born on May 24 we could freely say that they are lively and entertaining: they love a good time, to have a lot of friends around, fun and fun all the time. Sometimes in love relations, those who belong to the May 24 can be lead and motivated with the momentary feeling, where nothing that lasts interests them. This can lead to a disadvantage where they don’t have for a long time a serious and stable relationship, and this can be felt in their other interpersonal relationships.

But, they have the opportunity to have a successful love life, to reach a position in their lives in any direction that they want, but they should not be lazy to look, find and remain real love.

When in love, a true love, with someone who completes them, they are loving and wise partners who can be a genuine support to their lovers.

Their main shortcoming in love relations is that they do not shy away from pointing to the negativity that their lovers have – this is the habit that they have to resolve at all costs. Sometimes they have the habit of being nervous and worrying about trivial things that their partner or a spouse does.

These people of the May 24 should remember that concern never helped anyone; on the contrary, it hurt anyone who allowed himself to fear.

By nature, these people are amazing with words, and generally, don’t have a problem in speaking in front of the large group of people. In work relations, they can befriend but are those who don’t shy away from a lot of gossips. They are open, and at work, they are looking at what will happen all on longer paths. They are diplomatic and tactical people who can find their occupation in diplomacy or politics.

At the same time, those born on May 24 are lead by their hearts and are not cautious at all.  They are also born to debate and sow in discussions. For that reason, they can be good lawyers or judges. They also like reading and probably have a more extensive library.

Some say that these people talk too much – they should learn to listen well to their bosses and coworkers and discover that they are not the smartest people in the world. These people have artistic preferences; and are interested in science and politics, so they are, in fact, versatile persons who can find their dream in any occupation they want.

People born on May 24 are exposed to great stress that can be dangerous to their nervous system because they are very sensitive persons when you look at them in more depth. Their work obligations can be completely exhausting, so it is important for these people sometimes to withdraw and isolate from the crowd that they love so much.

Some people say that those who are born on May 24 can do well with their hands, like in some beauty jobs, or even some rougher – mechanical things. Also, they are interested in hidden and mysterious things, first as a hobby, and later as a career; spiritualism is very appealing to you.

People born on May 24 are ruled by the number 6 and the planet Venus. Number 6 is symbolically connected to the God, and in this case, it is translated as the God’s love that is in a way a dominant theme in the life of the people who belong to the May 24.

Also, these people can receive more than they give – it is true in all aspects of their lives. When we are looking into the planetary influence of the planet Venus that is present here, and it is the planet of love and beauty and associated with the Mercury planet that dominates the Gemini Zodiac sign it gives strong social interactions, and it can be seen in the life of the people who are born on this day.

These people magnetically attract love and admiration, so these persons like to work with others, but can often fall into complex interpersonal relations.

Their color is lemon yellow, and their number is 11.

Historical Events on May 24

Take a look at the meaningful and mind-blowing events that took place on the day May 24 through the history, from 1573 to this day.

1543 – The Polish astronomer Nicolaus Copernicus died. He was the creator of the heliocentric system and founder of modern astronomy.

1822- The troops under – Antonio José de Sucre commanded the Spanish in the battle near Ecuador achieved independence.

1844 -Telegraph engineer Samuel Morse sent a first telegraph message at a distance of 65 kilometers, from Washington to Baltimore, who said, “What did God do?”

1883 -The Brooklyn Bridge, which connected Manhattan with Brooklyn to New York, was opened.

1964 – At the football match in Peru caused by the judge’s decision to annul the goal, more than 300 people were killed in riots.

1968 – During a student demonstration in France, Charles de Gaulle proposed a referendum.

1981 – President of Ecuador Jaime Roldós Aguilera and another seven people died when a bomb was exploded on the plane.

1982- In the Iranian-Iraqi war, the Iranian troops occupied Khorramshahr.

1993 -Eritrea gained independence from Ethiopia after 30 years of civil war.

1993- In Tibet, violent demonstrations against the Chinese authorities were held.

1994 -270 people were killed in the march of Muslim pilgrims in Mecca in Saudi Arabia.

2000- Israel, after 22 years, withdrew troops from a 15-mile occupation zone in the Lebanon border area. United Nations peacekeepers entered the city on July 28.

2001- Twenty-three people were killed and more than 300 injured when a wedding hall collapsed in Jerusalem.

Famous people born on May 24

Do you remember when we said that those who are born on May 24 are the people who are good with words and who know to help people -the reason behind so many successful writers, journalists and doctors.

1940 -Joseph Brodsky, a Russian-American poet and winner of the Nobel Prize.

1946- Tansu Çiller, a Turkish politician, the first woman Prime Minister in that country.

This was an extensive insight into the lives of the people who are born on May 24 – they are talkative and sociable, but are also people who at times needs escape place from all that stress. They should learn how to listen to their parents, or coworkers or bosses, to learn that they do know everything the best. These people belong to the Gemini Zodiac sign, and it is understandable why these people are so involved in movement and speech or any kind, that can often turn out to be the career choice.

They are the people who show interest in people that are in their close or distant environment; they look at the world from the outside and sometimes they can become dictators in their behavior. Others also show extent interest in these people, their words and deeds. Some describe them as witty; they are sharing their thoughts with others effortlessly and directly. People are impressed and interested in their ability to communicate and to listen, and they are unintentionally causing others to gravitate toward them.