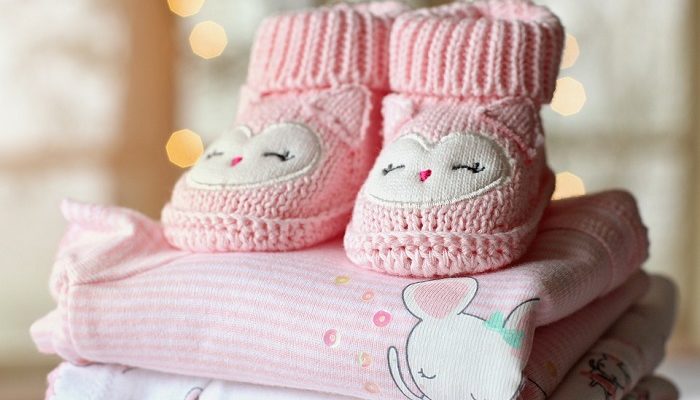 Pregnancy is the most beautiful and magical period in the life of every woman (and why not a father) – this is the period in which many exciting things happen when a body of woman changes and all of her emotional state is fragile, and fantastic at the same time.

But, at the same time, this can be the most dangerous and most responsible time of one woman, and we as parents to be will do anything to make sure that we ensure the well-being of future life and perfect birth, but also the entire pregnancy in order to maintain the health of a woman and the baby.

A future mother needs a lot of strength to endure all that will come on her way – worries, and problems, emotional stress and the pain itself.

But of course, all of this goes away in the moment when you look at your little angel, and you know that it was all worth it, for sure.

But, during the period of pregnancy, everyone will speak their minds what is best for the mother to be, for the baby, etc…

It is easy to get lost in that process, and just for the sake of making your mind at peace, maybe you are ready to do all those silly, funny things that you may never consider doing.

On top of all this, many superstitions surround pregnancy, maybe more than any other event in life.

Judging by the beliefs that our people have for centuries, there are many superstitions and original ways to protect children from the actions of these evil powers.

In every country in this world, there is a special segment of beliefs that are dedicated to mothers and babies, and they are maybe, the most interesting to look at.

And in some countries, there is a belief that you should not see the mother and child for the first three to seven days in order to be preserved from demons and evil powers.

One of the beliefs that surround pregnancy is the one story that a pregnant woman should not look in the mirror (the evil spirits will take the innocent baby soul), that she must not have a cat, because you will have a harry baby, or if she cuddles a dog while pregnant, she will have an ugly baby.

It is said that a pregnant lady should never cut her hair while pregnant, and if she does it, then the baby will have a short life. 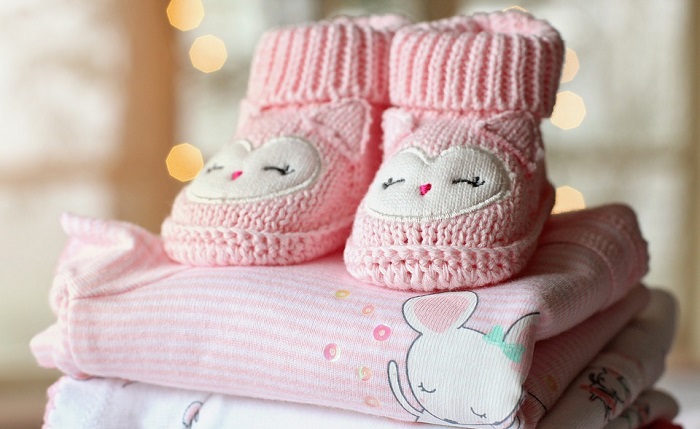 Even worse, if the mother to walk at night, her baby, when she gets born, will never sleep at night.

One of the worst superstitions that are connected to the pregnancy is the one where it is considered that it is bad luck to buy baby stuff too early, or when the baby is not born yet.

As you can see, numerous superstitions are related to the pregnancy, and partially we can understand, because while the baby is not born yet there is a natural fear that something can go wrong, and we will do anything to prevent it.

People used to believe in all of this (although they seem to believe it still), but in such things, it was normal and fine to believe sometimes long ago – but today when we know so much about pregnancy, when we have so many things that help us to make sure that everything is ok with the baby.

Others who believe in such things will tell you that they believe because, besides all the medicine and progress, there are still things that could go wrong -and we cannot say that this is not true. And this is the nightmare of every woman in this world, to something bad happens to her baby.

So, the superstition about buying baby stuff too early still exist in some parts of the world, regardless of how that country is developed, and by the rule, this is bad luck.

It is considered that a mother or parents who buy baby stuff too early, before the baby is born and summing the bad luck on their baby and their family. It is said that something will be wrong with the baby and that it would not be able to wear her stuff.

It is said that in this way you are mocking evil spirits, and they will come back to for your baby, that in the worst case, will never be able to wear her stuff, or it will be disfigured so the clothes will never fit.

And when we speak of the baby stuff, we are not speaking just about the clothes, and we are talking about the entire baby room and all that is a part of the baby life.

It is recommended that this process is done when a mother is in labor, and it is the best way that someone from the family does it.

As we have said, this belief remains to this day, even if this is not the age when there is no medicine or science.

This symbolism comes from the belief that many evil things could happen to the unborn child, since babies are the purest beings in our world, and in that sense they are susceptible of receiving bad energy, to say it mildly.

Anything you can do to protect your unborn baby, it should be done – remove mirrors from home, the bed should not be in the child’s room until the day the baby arrives home for the same reason that you should never buy any stuff for your baby before the baby it’s born.

In the case you do such thing, the baby may never sleep in that bed or it will sleep in that bed forever. The bottom line is that you will attract bad luck and that the baby will never use any of the stuff that way bought, or she would use it shortly.

Additionally, in some countries, baby clothes should not dry out overnight because they will pick up spells that are evil, and when you put them on your baby, it will harm her.

Do not cuddle cats at pregnancy, do not buy baby stuff too early, or when the birth pain starts to drink a cup of melted butter, to get pregnant more efficiently – all of these are the stories that accompany each pregnant woman.

Rules and customs regarding pregnancy, mothers and babies are different around the world; some act more as superstitious or excessive, while others will move to other parts for the sake of others.

People always have a piece of advice about pregnancy and childbirth, and we cannot escape it, no matter how we try to do it.

Is there a woman who did not get some of the friendly advice of mom, grandmother, elderly women from the neighborhood?

And the majority of the advice that we can see are connected to something that is negative or the negative outcome that will occur if we do not listen to the advice and do what is asked.

To give you a concrete answer – by these beliefs, it is not a good sign to buy baby stuff before the baby is born, because in that way you are summing bad luck.

In many traditions, there is a tendency that various symptoms are interpreted as fateful signals concerning sexuality, health or the appearance of a child. In every country, there are rituals related to pregnancy, pregnant women and her baby.

We can understand why people believed once in such stories – the average lifespan was shorter, there was no expert, there was also a problem of whether you would survive the birth (each pregnancy was a risk itself), so everything is inexplicable or something that is beyond our reach easier revealed the bad thing that would have happened, that is connected to some higher power.