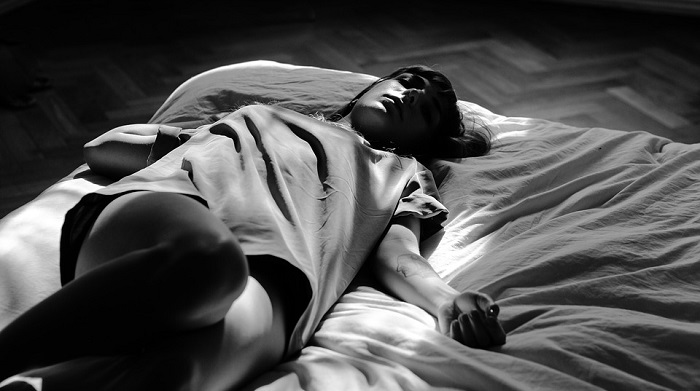 Death represents the ending of everyone’s life. In dreams about death, the meaning of death is usually the symbolic end of something in our life, like a life phase, a relationship, etc.

If you had such a dream, you shouldn’t be worried, because it’s usually a good sign and indicates that some major changes are awaiting you. You are probably headed towards some new beginnings.

These dreams are often dreamed during periods of major personal changes and life events, like getting married, divorcing, moving to another place, getting a new job, etc.

Dreams about dying are quite common, both the ones when we dream about other people dying, as well as the ones we die ourselves.

The dreams in which we die usually represent inner changes and transformations. They can also indicate some transitional phase, we are currently undergoing in life. Maybe they indicate becoming more spiritually enlightened.

If you dreamed about dying yourself, such dream might indicate the end of your problems and gaining the opportunity to start something new.

Sometimes these dreams indicate the ending or changes of some parts of your personality. Maybe something is ending to clear the path for something new to come.

Dreams about your own death might also represent your sacrifices for others and putting other people’s needs first.

Often these dreams might indicate the ending of your old ways of thinking some old habits, and even your old lifestyle.

In some cases, dreams about dying yourself might indicate being involved in some toxic relationship or some destructive behavior which is completely unhealthy for you.

A dream about your own death can also be a way of your subconscious to get used to the idea of death and dying eventually. 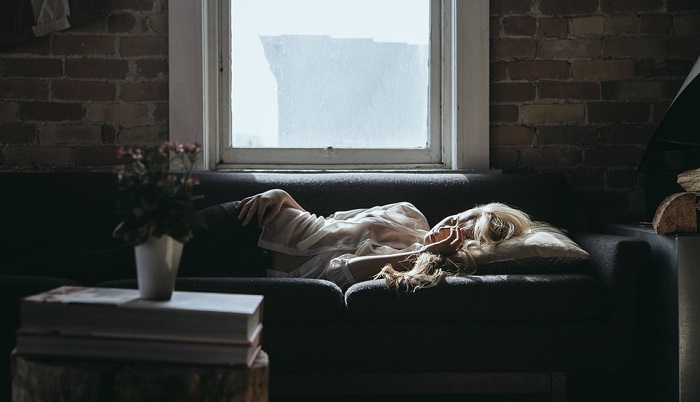 I Died In My Dream – Meaning and Interpretation

Dreaming about you dying. If you died in a dream, such dream often is a bad sign, possibly indicating a health problem you might encounter soon. There is a possibility of falling sick which might distract you from your everyday routine.

In some cases, this dream indicates being bored with your current job, and neglecting your duties, a behavior which might jeopardize your past efforts.

Dreaming about dying in a shipwreck. If you dreamed about being on a ship and dying in a shipwreck, such dream is not a good sign. This dream might indicate being in some danger which might lead to some fatal accidents, involving you or someone close to you.

Dreaming about dying of drowning. If you dreamed about drowning to death, such dream might not be a good sign, indicating some problems and difficulties in the near future, causing you stress. You most likely won’t be able to solve these problems.

This dream warns you to do something about that situation as soon as possible because it might only get worse in time.

This dream might indicate some unfortunate events in your private life.

In some cases, it might indicate being disappointed by your spouse or partner after discovering their true personality. Sometimes that can lead to a breakup of your relationship.

This dream can also indicate disappointments caused by some acts of a family member.

It can also be a message to take some time off until this bad phase in your life ends.

Dreaming about dying from hanging. If you dreamed of dying from hanging, such dream is not a good sign. This dream usually indicates you are currently under a lot of stress. Maybe you have accumulated a lot of duties and responsibilities which is reflecting on your well – being.

This situation could create a lot of challenges and obstacles in your private and professional life you won’t be able to overcome easily.

In some cases, this situation might lead to delays in performing your duties, and even health issues.

Dreaming about being strangled and dying. If you dreamed you were strangled by someone and died, such dream is not a good sign. This dream usually signifies some problems in your relationship with that person, created because you didn’t have the time to nurture the bond you two have.

If neither of you does nothing to change that the relationship between you two, will most likely end.

This dream warns you to change your behavior, if you don’t want people to start avoiding you.

Dreaming about dying, as a result, of a dog attack. If you dreamed you were attacked by dogs and died because of that attack, such dream is usually not a good sign.

This dream indicates a possibility of betrayal by someone close in the near future, which might disappoint you a lot.

Sometimes this dream might indicate some tragic events happening in your life soon. You or someone close to you, like your relative or friend, might become seriously ill.

This dream is a message to confront your spouse with those issues as soon as possible and try to resolve them.

Dreaming about dying in a traffic accident. If you dreamed about being in a traffic accident and dying as a result, such dream might indicate overwhelming yourself with tons of duties and responsibilities, up to the point of not being able to handle them properly. This dream warns you to stop taking so many obligations because they might wear you out.

You might even ask someone to help you if you can’t manage them all.

Dreaming about being overrun by horses and dying. If you dreamed you were chased and overrun by horses which caused your death, such dream might indicate your reckless behavior and impulsive decision making. Your behavior might be jeopardizing you as well as others around you.

This dream warns you to correct your behavior as soon as possible.

If you don’t change your behavior you might get yourself in serious problems and trouble, and you won’t be able to easily overcome them.

Dreaming about dying from a stab wound. If you dreamed about being stabbed and died as a result, of the stab wound, such dream is actually a good sign. This dream usually represents defeating your rivals and getting them out of your way.

Dreaming about dying from suffocation. If you dreamed of being suffocated to death, such dream is usually not a good sign, possibly indicating some responsibilities you have imposed upon yourself, and you now feel desperate because of that.

Dreaming about dying after an animal attack. If you dreamed about being attacked by an animal and died after that attack, such dream might reveal your hidden desire to do something you never had the time and courage for. This dream suggests that it’s maybe the time to pursue your long – lasting desires.

Dreaming about dying from a gunshot wound. If you dreamed you were shot by someone and died, such dream is a good sign, indicating some good times ahead. This dream usually indicates successfully achieving all your current goals and endeavors, and maybe even starting some new ones.

This period is very fruitful and indicates all your projects started during this period will most likely be successful.

It might also indicate new opportunities coming your way.

This dream is a message to do your best to make the most of this period because such chances don’t come often.

This dream might indicate the possibility of losing your job or facing some obstacles at your work, possibly created by some of your fellow workers, who might be jealous of your success.

You should consider this dream as a warning and be careful what you say and who you talk to at your workplace because that might easily turn against you.

These people are probably watching your every move, waiting for you to make a mistake they can use in their favor.

You should try to stay calm and alert for possible attacks from any side.