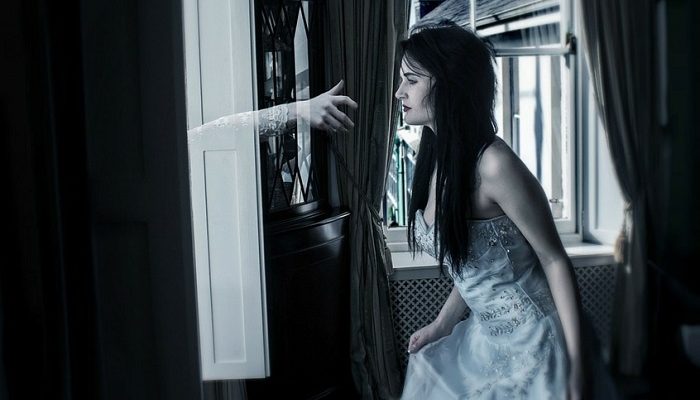 It is sometimes spoken of a “breach of contract with God”. I would rather call it “homesickness”. If the earthly, material world seems too terrible for a soul, then it can happen that the homesickness for the spiritual world, our divine home, becomes so great that this human decides to take his own life.

For the loved ones, this is probably the worst thing that can happen.

Questions about why are these feelings so loud. How can I as a responsible medium then sprinkle salt into the wound by persuading the person that the soul is trapped somewhere and would have to pay for “suicide”?

The deceased, who have committed suicide and to whom it is allowed to have contact, they have clearly noted that they regret their decision and would like to get another chance. These contacts are often more emotional than others because the deceased apologize several times for their actions and do not want the loved ones to blame themselves.

It may be that these souls take longer to come to terms with their earthly past, but they are definitely in the light or spiritual world. We must never forget that the spiritual world has a place for each one of us.

I often heard that statement. The point is that it is not me as a power that forces the dead to talk to the people on earth, but they do it by themselves and relatively often.

Especially in smaller places, where the church often still has a great influence, one is condemned as a medium for what one does, and prejudices become loud. It is often not understood that the deceased want to talk. It is their concern to show the bereaved relatives that they are still there. Whether using a medium or without.

I’m still alive. Respectfully respecting the spiritual world gives you respect. You get what you give. When dealing with the spiritual world, it should never arise out of a false intention. If I an adventurous teenager who finds it “cool”, then it is inevitable that the contact goes in wrong directions.

I have not been harassed, attacked or anything likes that. That may also be because I send away the deceased, which I find uncomfortable or if their energy does not suit me. Clear rules and a responsible way of dealing with oneself, the spiritual world and one’s own modality is a basic prerequisite for a good, positive contact to take place.

Far too often we let ourselves be persuaded by other negative things or, for example, scared off with stories about evil spirits and demons. Only a certain respect on both sides and the certainty that contact with the hereafter is not a game is definitely necessary. 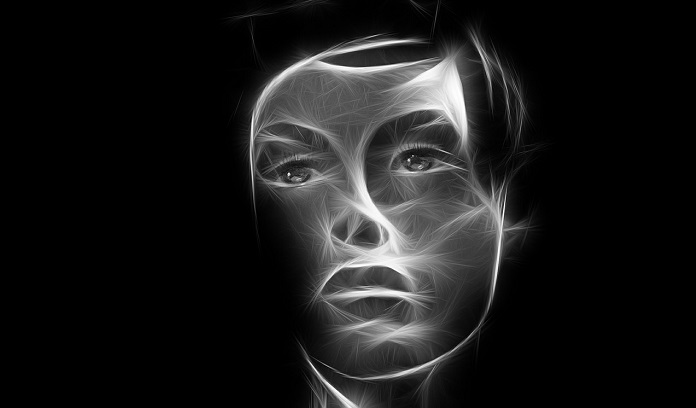 Theoretically anyone can discipline but also patience and the willingness to continue learning and gaining experience. Of course, there are people who are naturally talented from birth, while others simply cannot find a wire. But in the end, modality is a talent like any other.

One can play the piano wonderfully, but I probably never will. So it depends mainly on which talent we have inside.

But one must not forget that the creation of a contact with the hereafter is only a fraction of the manifold and wonderful world of modality. Learn who can muster the necessary respect, respect and dedication.

Contacting your loved ones

However, there are some people who strongly believe there is a possibility to continue to communicate in a supernatural way. There are a number of people who think that they have ever wanted to experience something in this direction.

Some have described ghost sightings; others simply feel the presence of the different or a long time after their death.

Although there is no scientific proof, there is none against it. This means that you should always stay open.

Over the years, some “signs” have accumulated that could possibly indicate that a loved one is still with us – in whatever way.

Scroll down to see some of them:

The smell is probably the strongest way to still perceive the person nearby. It is not just the body odor – there were also reports of perfume, cigarettes (if that was a smoker) or the favorite food of the deceased person.

Dreaming about loved ones

As far as dreams are concerned, it is very scientifically possible to explain where they come from. Our brain processes information if you want to break it down in the simplest possible way. Yet there are people who interpret dreams as a message.

In this case, they say that the dead man or the dream world tries to communicate with us.

They say that their loved ones wanted to tell them something specific; mostly it’s something like “I’m fine.”

Objects in your way

Seeing items elsewhere than where you last saw them may be a sign that the beloved person is still near you. Many claim that objects that are directly related to the deceased person have inexplicably moved from one place to another.

They believe that they want to tell us that they are still there.

Feeling their presence next to us

This is probably a sure way to know that the beloved person is there: you can easily sense their closeness. While this sounds the most uncertain, this is the sign that most skeptics are the most confident.

This perception is usually based on a particular energy in the room, which is difficult to describe. This feeling can be so strong that you literally even feel touch and breath.

The perfect timing of the music

When a meaningful song starts on the radio at just the right time, it can be a sign that your loved one is nearby. Many people report that at the time of the death of the Beloved, the very songs that mean something to you two came on the radio.

Others, however, dismiss these events as coincidences – but the reports do not stop there, that this song was played in the very moment in which one thought of the beloved person.

It may sound like a movie, but there are many people who report that they had problems with lamps or technical equipment when a loved one died.

These bizarre occurrences sometimes take on an extremely strange form, such as the flickering of light, a radio that suddenly starts … some even go so far as to say that they have received phone calls, but none of them were on the other end of the line events related to electricity and technology are often associated with the passing away of loved ones.

Another way our beloved deceased communicate with us is through numbers. Relatives repeatedly report that significant numbers suddenly and everywhere suddenly seem to pounce on all sorts of places – for example on clocks, books or on television.

The meaning of these numbers may refer to important dates, years or simply favorite numbers.

Of course there are those who dismiss it as coincidence – but at least as many believe in a deeper meaning behind it.

The feeling of being touched

This may cause goose bumps – but the feeling of being touched by invisible hands may indicate that a loved one is near you. There are many ways in which such a touch could feel like a kiss, a touch, even a hand on the arm have been reported.

When the energy in the room suddenly changes and you feel touched, so many believe it is a beloved friend or family member that you are trying to reach.

Many believe that a loved one is in the form of an animal or nature.

A butterfly, bird, or other animal might, for some reason, catch your attention – that could be because you have something familiar Reports of actually shy animals that are suddenly approaching, or even touchable by humans, may be indicators of the proximity of a deceased loved one trying to make contact.