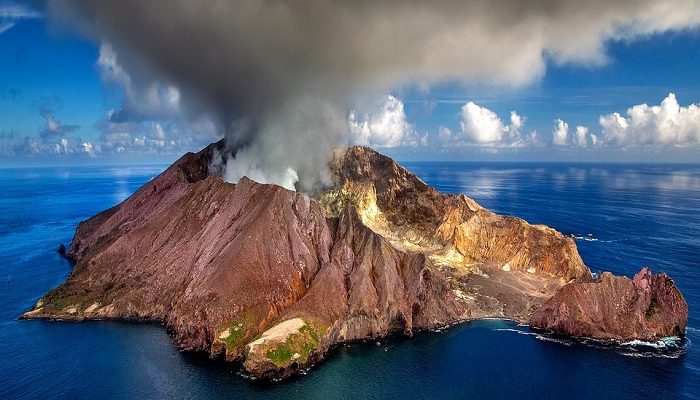 Volcanoes are symbols of raw power and strength. In a dream, they might have good and bad symbolism.

The interpretation of these dreams is different, depending on the state of the volcano in your dream, such as, a state of eruption, a dormant volcano, or an extinct volcano.

These dreams usually symbolize emotional eruptions. They also signify outbursts of anger and losing your temper, sometimes in inappropriate situations.

These dreams can also indicate being prone to easily lose your temper, or feeling as if you are about to explode. Maybe you have accumulated negative feelings and emotions and you feel you can’t get hold on them much longer.

A volcano can also symbolize violent and explosive emotions and feelings repressed inside you, which might burst out at any moment. Sometimes it’s actually useful to clear the negative energy which has accumulated inside you.

This dream might also be provoked by someone who is somehow challenging you. Sometimes it indicates a situation which possibly leads to destruction or chaos. It can also indicate some crisis in your life.

These dreams can also indicate situations where you don’t listen to warnings about something. You might be ignoring problems, or advices on how to avoid problems, someone is giving you.

Maybe you are ignoring some problem which might only get worse in the future.

A dream about a volcano might also indicate sudden events of a volcanic nature, devastating and eruptive.

Dreams about volcanoes might also indicate being under extreme pressure.

Sometimes the pressure might originate from someone’s attempts to control you. Maybe you are hiding your true feelings, afraid you might get that person angry and upset, but you also feel the urgent need to release the pressure you have.

Dreams about volcanoes can also bring a message of major changes occurring soon in your life, sometimes caused by fated events. 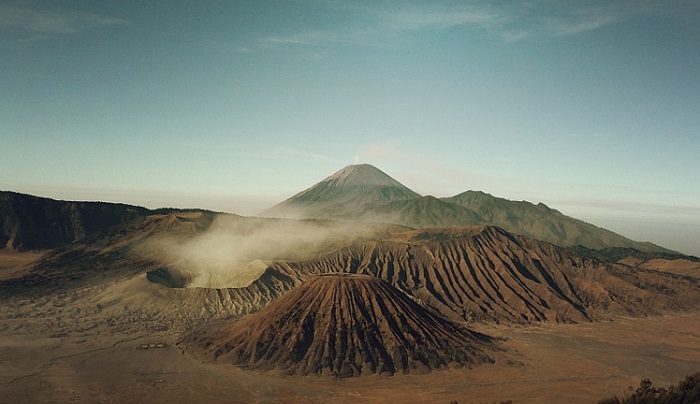 They might remind you to remain calm and have the courage and patience in order to overcome the difficulties which might arise because of those changes.

Dreams about volcanoes are often dreamed when you anticipate quarrels and conflicts in the near future. Maybe you expect to be hurt by someone, especially if you dreamed about a volcano emitting hot lava.

If you had a dream about a volcano, try to stay away from quarrels and conflicts in the near future. If you do experience them, try to overcome them and solve things calmly.

Sometimes these dreams might be a warning about a difficult period in your relationship, and possible quarrels and misunderstandings, so you should try to refrain yourself from getting into conflict with your loved one, and try settling peacefully any dispute which might arise between the two of you.

Dreams About Volcanoes – Meaning and Interpretation

It might also indicate the ending of your conflicts and finding solutions.

Sometimes it indicates the cooling of a relationship with some close friend.

Maybe something reminded you about a past relationship, or a past outburst of your temper.

Maybe this dream indicates feeling ashamed, because you lost your temper in some situation in the past.

This dream might be caused by your unfounded fears, but sometimes it might be a true bad omen, forewarning a real destruction coming in your life.

This dream can also represent a passionate, but a toxic romantic relationship. Sometimes this dream is a warning to remain on the right path and avoid the ones which lead to destruction.

A volcanic eruption might also indicate experiencing some scandals and conflicts in the near future.

It might also indicate problems with loved ones and family members. Nevertheless, these conflicts will probably have a beneficial effect for all parties involved, because they will bring resolutions to the existing issues between them.

This dream is often a message about receiving some bad news in the near future, most likely job related, like losing a job, or cutting of your salary, which might gravely affect your mood and self – esteem.

You might be on the verge of an emotional outburst, so you should try to control yourself.