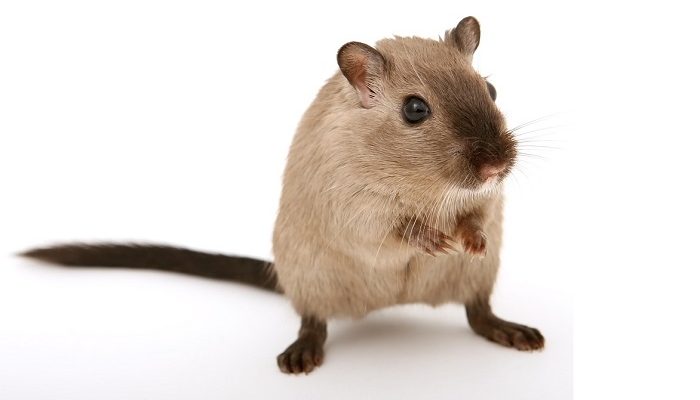 Dreams about rats are relatively common and could bear many different messages, depending of particular dream. Such dreams are usually quite unpleasant for a dreamer, since most of people do not feel comfortable seeing a rat in reality.

Rats are associated with many things and their symbolism is mostly negative, but not in all cases. It is considered very common to have a dream about rats if you are currently dealing with some tough waking life circumstances.

However, dreams about rats could also be a sign or a prediction of a positive outcome. The rule of rats’ related dreams interpretations is the same as for other dreams; it is of a crucial importance to carefully recall all of details, think about your own experience and emotions associated with the dream, consider your real world situation and so on.

Rat is a powerful symbolic animal, both in positive and negative way. In Ancient China, Rat was worshiped as a deity; Chinese people associated this animal with concepts of vitality and intelligence. Rats are amazing little creatures, skillful and very resourceful. They are timid by nature, which makes them able to notice even small signs of danger and get away from it unharmed.

Those animals reproduce in large quantities, which make them able to survive even great disasters. They are commonly perceived as a symbol of reproduction and abundance. However, rats are also associated with filth and plague, misery and poverty and other similar negative concepts.

As a totemic animal, rat is a good and wise guardian. It teaches you how to get along with others and make the best of your life.

Rat also represents cunningness and adaptability, which helps you get through different situation in your life, to learn from your surrounding and be wise when a particular event calls upon that.

While cultural environment does influence our impression and perception of different creatures, phenomena and objects, it is of a vital importance to truly think about what emotions or ideas particular creature, object or concept provoke for you. Basic concepts associated with rats as symbolic beings are:

Rats are amazing creatures, no matter how we see them. However, biological characteristics that make them fascinating are not always in harmony with depictions we create about different natural things.

Our culture plays an important role. Hidden meanings behind our dreams are more unpleasant than good, when we talk about rats. In following paragraphs, we will try to interpret some of the most common rats’ related dreams. 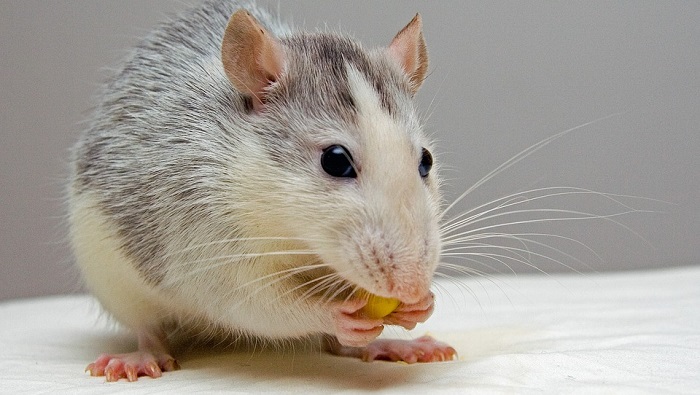 Usually, dreams about rats are considered bad. One would rarely feel at ease after such a dream, except he or she is particularly fascinated with rats or have them as pets.  Dreams about rats often reflect negative emotions and situations.

For example, some of the most common concepts associated with rats in dreams are fear, threat, betrayal, illness and poverty. Sometimes, dreams about rats are simply an unconscious manifestation of real fear of those creatures. Some specific dreams about rats could be good omens and have a positive message.

Dreams about rats are not always bad, even if they are not particularly pleasant. There are many different interpretations, which we would see into in following paragraphs. Cultural concepts of rats vary depending on a particular system of beliefs around the world.

From mostly hated and feared of to admired and worshiped, rats have always had a significant place in many religious, spiritual and mystical systems. Let us see what do specific dreams about rats mean.

Dreams About Rats – Meaning and Interpretation

When interpreting a dream, you should always carefully examine all the aspects of particular dream and connect them with your waking life situation. Your own experience and intuition would help you understand why do some things occur in your dreams and what could they possibly mean.  Dreams about rats could be really upsetting for a dreamer, but not necessarily.

Dreams about seeing rats are quite common. If a person dream about rats, it is most often a dream about just seeing the animal or more of them. In this case, we talk about dreams of rats doing nothing. Such dreams, however, usually have a negative meaning.

Seeing a rat in a dream mean you are about to face someone unpleasant or experience not so comfortable situation, conversation or attend an event you would rather skip. More closely interpreted, dream about seeing a rat may suggest you will soon have a dispute with someone familiar to you. For example, that could be a person from your working or educational environment, someone whom you are not so attracted and would rather avoid.

Dreams about seeing a rat could predict an argument, confrontation and disagreement. A rat in such dreams represents a person you have to meet, but are unwilling to do so. However, this is restricted to dreams about a common single rat. Specific variations of such dreams could have completely different meaning.

Dreaming about a giant rat – Dreams about seeing a giant rat are a positive omen for a dreamer. A giant rat that is just being there, especially if it does not look in your direction, suggest you would probably engage in some pleasant activities with people you love. For example, you will attend a family or friends gathering, have some celebration together etc.

Seeing a rat very closely – If you dream about seeing a rat from a close-up perspective, this is not a good sign. Such a dream suggests you are under a negative influence from people in your close environment. Maybe someone from your working environment tries to control you or make you feel stressed or you have friends that bother you about their problems much more than it is considered acceptable. Those actions could be either deliberate or completely unintentional. Dreams about seeing a rat this way are usually associated with concepts of control and falling under influence of people you know.

Dreaming about a white rat – If you dream about seeing a white rat in a dream, you may relax; such a dream always has a positive meaning. White animals in dreams are considered good omens, just as white color generally represents something pure and intact (in some cultures, however, white is a symbol of mourning). Seeing a white rat in a dream means there comes the time when most aspects of your life will be fine. It symbolizes prosperity, luck, tranquility and success. A white rat in dream means you would be less troubled in near future.

Dreaming about a black or brown rat – If you see a dark colored rat in your dream, that is not a good sign, especially in the aspect of health and general well-being. It is a symbol of illness and depression, so such a dream could be a warning sign to take more care about yourself. You should nurture your body and mind, maybe visit your doctor and generally stay out stressful and unpleasant situations if possible.

Seeing a rat in your home – If you dream about a rat being in your house or apartment, it is a warning sign to pay attention to people around you and their intentions. You should be more careful about trusting people and letting them in your life or literally to your home. Dreams about a rat in your home represent bad people that want to take advantage of your benevolence. It would be wise for you to think deeply about people in your life and try to see through their true intentions. This does not mean that you should get paranoid, just to be careful.

Seeing a dead rat – If you see a dead rat in your dream, it could be interpreted as a good prediction. This dream means you will be able to stop someone from doing you harm or hurting people you care for. Such a dream could be your inner sense that prepares you for situations like the one mentioned. It is possible somebody wants to trick you or do you harm, in order to reach his or her own goals, but you will be able to figure it out before it is too late.

Dreams about a large number of rats

Dreams about large numbers of rats are extremely disturbing. Well, no one feels comfortable seeing many rats in reality, so such dreams are upsetting, as well. Large number of rats has always been associated with bad things, such as epidemic and deadly diseases, great catastrophes, poverty and helplessness. However, rats appear to be very resourceful animals; they are able to survive such disasters, unlike many humans. Therefore, a large number of rats in dreams could have two opposite interpretations, in general.

Seeing many rats in your home – If you see a large number of rats in your own house, such dream phenomenon represents your helplessness and inability to prevent some unfortunate events that might fall upon you and your loved ones. Large number of rats symbolizes things such as poverty or illness, so you have to pay an extra attention of those aspects of your life.

Dreams about catching rats mean people who do not wish you well surround you. That usually relates to people from a working environment or false friends. If you fail to catch rats in your dream, it could mean that those bad people are constantly around you and you are somehow forced to meet them regularly. If you are able to catch rats, it means you would somehow manage to keep them out of your space.

Dreaming about killing a rat

If you dream about killing a rat, it means you will be lucky in near future. It symbolically represents your ability to go through difficulties in your waking life and successfully reach your goals, without being harmed. Such a dream also represents your skillfulness and ability to prevent unpleasant events.

Killing a rat in your dream is generally a good sign. If you dream about stepped onto a rat (not necessarily killed it by that action), it is also a good omen. Such a dream means you are about to get some fortune or make financial success.

Dreams about a rat biting you

If you dream about a rat biting you, it is a good sign for your career and financial success. This means you will be able to reach your career goals without much trouble. You might get a promotion and advance in social circles.