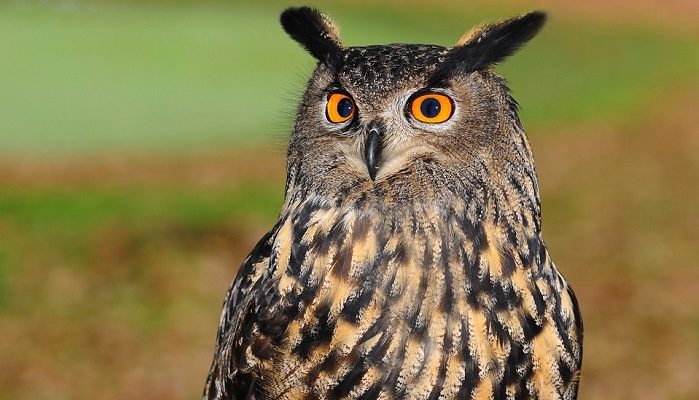 Owls are birds of prey, which only come out at night. This is the main reason why they are considered a negative omen. Owls have been thought to accompany the souls of the dead to the afterworld.

Many Indian tribes consider owls announcers of death. Owls can signify symbolic death, as change or transformation in life, or literally death, as cease of existence.

Sometimes owls symbolize approaching death. If they appear in your dream it might be a message to accept death as a part of life and its cycles.

Owls have both good and bad symbolism. They can signify going on a romantic date and having some pleasant moments, but they can also symbolize quarrels and conflicts, which cannot be avoid.

Because they have night vision, they have the ability to see hidden things. That is why owls can also symbolize clairvoyance and intuition.

They remind you of your ability to observe and make the right conclusions relying on your intuition. Dreams about owls might signify your ability to see what others cannot.

This dream might also indicate the need to just observe and be still in some situation. That way, you can see what other people are missing, or what you have been missing.

This dream might also indicate acquiring new knowledge. It can sometimes allow you to see other people’s motives, a thing you weren’t able before.

Sometimes a dream about owls might signify the need to let go of something, which you no longer need or it no longer serves you.

Maybe it’s a sign you need to listen to your intuition about some answers you need. Owls in your dream might help you release some negative thought patterns and negative beliefs and habits. They can help you start all over again in some situation. 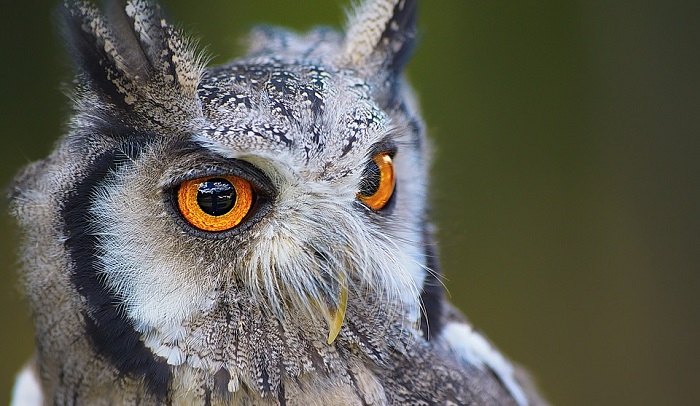 A dream about owls might indicate a period of somehow expanding your social circle. Maybe you will join a new club or start a new hobby, where you will meet a lot of interesting new people.

It might also indicate a period of business prosperity.

Owls fly silently. This trait they have might symbolize being sneaky. Maybe you will be tricked by someone soon. Owls are also solitary and independent birds, capable of hunting their prey alone.

That is why they also symbolize solitude or independence.

Seeing an owl in your dream might represent your expanded awareness about something.

Maybe you are gaining insight about your hidden feelings and emotions, or becoming more self – aware.

Dreams About Owls – Interpretation and Meaning

Dreaming about an owl in general. If you dreamed about looking at an owl, such a dream is not a good sign. This dream might signify being verbally abused by someone. Maybe you have some unresolved issue with someone from your surroundings, and that person is being hostile towards you.

That person might even be rude and use inappropriate remarks towards you. You should try to stay calm and avoid confronting this person.

It might also indicate getting involved in an intimate relationship with someone you like very much. It is likely this relationship will develop into a more committed one. Sometimes it might indicate discovering some secret, which might disturb and scare you.

Dreaming about an owl attacking you. If you dreamed an owl attacked you or preyed on you, such a dream is not a good sign. Maybe some rival of yours, with more power will cause you problems at work.

Dreaming about trying to kill an owl. If you tried to kill an owl in a dream, such a dream might signify trying to solve some problem, or getting out of some difficult situation, but causing more problems instead.

If one or both owls were killed in your dream, it might signify transforming your opinions and beliefs, as well as your attitude.

This dream might also indicate winning some conflicts with someone. Maybe some of your superiors have a wrong impression they can manipulate you.

You have a strong sense of independence and you won’t allow anyone to misuse their authority to boss you around, and make you do things you are not supposed to.

It might also be a reminder to be careful in regards to your health, family, friends, and your work.

Maybe it indicates disillusioning yourself with some unrealistic thoughts.

Dreaming about a dead owl. If you saw a dead owl in your dream, such a dream might signify being responsible towards your health. You probably regularly go for medical check – ups and go to the doctor’s upon the first signs of illness.

Maybe this dream indicates your ability to always look at the bright side of things.

Dreaming about an owl flying. If you dreamed about observing an owl flying in your dream, such a dream might signify being ready to help anyone at any time. This dream signifies your caring and helping nature.

You probably prevent problems from happening, by eliminating the risks in time.

Dreaming an owl preying on a mouse. If you observed an owl preying on a mouse in your dream, such a dream might indicate loss of confidence in someone you trusted. Maybe you told someone some private information and they revealed them to people who might use them to your disadvantage, and harm you a lot, putting you in a very compromising situation.

Maybe you feel emotionally distressed or you are harboring some anger.

Maybe someone is questioning your beliefs and undermining your confidence.

The owls on your bed might symbolize being on the edge of overreacting or exploding, so you must address these issues as soon as possible.

Dreaming about an owl without feathers. If you dreamed about seeing a featherless owl, such a dream might signify being under a lot of stress lately.

Maybe you have business problems or problems at work.

Maybe you were a part of some questionable deal, or you witnessed something disturbing, which now makes you anxious. Your behavior will be noticed by the people close to you, and might even ruin your relationship with them.

Dreaming about owls turning into humans. If you dreamed about owls which transformed into humans, such a dream might signify making some powerful friendships in the near future.

It might also be a sign of your caring personality, ready to help others, or receiving help from someone you once helped.