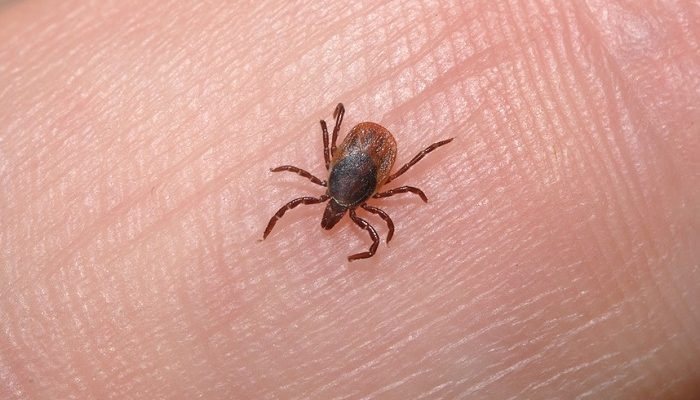 Dreaming of head lice is a terrifying dream. They are tiny; they are fast and barely visible. Nevertheless, the small creepy-crawlies can become an annoying plague as soon as they reproduce: with lice, one generally associates nothing good.

They can damage plants and invade the scalp as unwelcome parasites. In many people, they evoke a sense of disgust and the mere thought of their presence can overstrain a person’s nerves. What lice mean in a dream is explained in the following article.

When lice occur in dreams, they generally indicate self-tormenting feelings and negative thoughts. The bad thoughts have a negative effect on the self-esteem and the energy of the dreaming. In addition, they can be a potential harbinger of actual illness or impairment.

The dream of lice can still be interpreted as an indication that one is surrounded by annoying people who show themselves in the dream as parasites. Here, the dreaming identifies these only after they have already “tapped” and cared for. Lice can also indicate that it is time to take care of the little things that have crept in unnoticed and now become a plague.

As parasites and bloodsuckers, lice steal emotional energy and information. Perhaps there is someone who has entered the life of the dreaming and over time has turned out to be harmful and energy-consuming. Or you are the one who angered or harmed a person.

Lice are therefore for their own harmful energies or for alien energies, which has been captured. Another meaning of the dream symbol “lice” is that the dreaming works on his independence. In this case one can ask oneself to what extent one has the readiness to cope alone.

Recognize the lice in the workplace, ask yourself once: Are there any small, seemingly innocent thoughts, prejudices or self-demoralizing feelings that rob me of energy, eat me and almost make me crazy? Maybe the dreaming is not only affected by it. Because lice can become a collective plague. Dreaming of lice on someone else has the same meaning as having lice yourself.

From the point of view of psychological dream interpretation, the uneasy tingling and crawling of the lice points to the nerves of the dreaming in the waking state: his inner restlessness, aimlessness, nervous overstimulation, uncertainty and an incomprehension that will not lead him further. 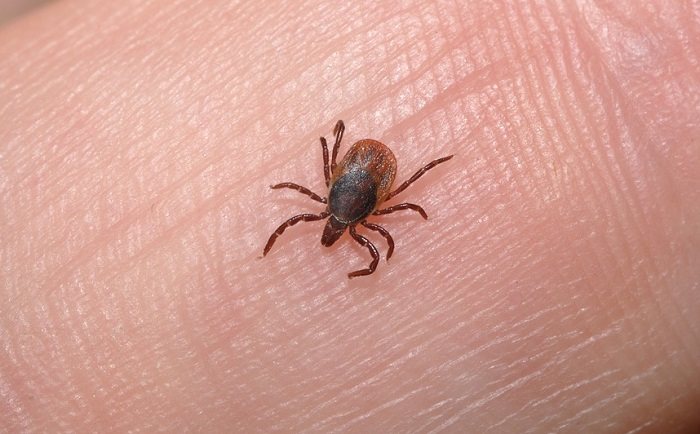 If the lice are destroyed in the dream, this can mean in the sense of the psychological interpretation that a stressful event is deleted from the memory and thus relief occurs. However, if it is not possible to get rid of the parasitic insects, it is difficult for the dreaming to get rid of something that keeps him busy in the watch-world.

Lice are parasites that have a warning function in the dream on a spiritual level. One should beware of fellow human beings who want to suck one energetically, emotionally and spiritually. When plants are infested with lice, it is always annoying. However, it is far worse and scary if we have head lice.

The risk of being attacked by the parasites is high, especially in childhood, when we go to school. Here, the heads are often put together so that the lice can easily change their host.

The itching caused by sucking blood from the scalp can be very annoying. In order to get rid of them, special remedies are needed and it is necessary to work on the hair with a pinched lice comb. People used to shave their hair in large chunks to prevent the spread of lice.

Killing head lice is extremely exhausting. However, lice can not only be killed in reality, but we can also dream of such a situation. When we wake up from a dream of having lice on our heads, we may still feel crawling and itching everywhere, feeling uncomfortable, scratching ourselves or being scared. But what can the symbol “lice on the head” say?

Dream symbol “Lice on the head” – The general interpretation

In the general interpretation of dreams, lice symbolize minor problems and difficulties, which, however, continue to grow and threaten to completely take over those affected. If one has the parasites in a dream on the head, the worries continue to take over and bring the person in an emotional imbalance, dominate his thoughts and feelings. The time has come to take care of things and not to put things off.

In addition, dreaming about lice on the head can also be interpreted in terms of relationships with fellow human beings. It is possible that the person has allowed a person in his life, which, as it turns out, robs him of all energy and energy reserves. Or, conversely, he himself is the one who over-takes another person in everyday life or annoys him with his behavior.

Dream symbol “lice on the head” – The psychological interpretation

From the psychological point of view, the symbol “lice on the head” can mean very different things. First and foremost, the dream image contains indications of low self-confidence or at least a distorted self-image. In everyday life, the person affected is guided by the thoughts and feelings of not being good enough.

He should understand the dreamed insects on his head as an urgent challenge to stand by himself and to his needs, to enforce them more consistently before others.

Sometimes, lice that you dream upside down also refer to your parents. In this case, the dreaming is in a denying process. According to psychoanalysts, it is likely that father and mother have played a major role in his life so far, had a strong influence on the person affected.

This will change now. In addition, lice on the head according to this interpretation approach also basically negative thoughts, energies or nervous overstimulation symbolize. There is a need to get rid of these aspects.

Dream Symbol “Lice on the Head” – The Spiritual Interpretation

Who has lice in the dream on the head, is warned in the spiritual interpretation of dreams in front of people who try to emotionally exploit the person concerned, robbing him of his energies.

Lice are parasites. As a parasite he feeds on us, as head lice feed on blood. The head lice have been a recurring pestilence since time immemorial. The term is correspondingly negative. The lice in the fur are a parasite that lives at the expense of others. They often times signify a phase in which it is very difficult to succeed in life.

Head lice infestation occurs again and again, especially among other people. This is because the transmission takes place from head to head and children often play close together. The lice lay its eggs, the so-called larvae, on the hair near the scalp. It uses a kind of super-glue, so that the eggs are usually not stripped by careful combing. Fortunately, there are modern medicines, which are effective and gentle on the skin.

If you dream of lice, you will probably feel disgust. The idea of ​​accommodating and entertaining an uninvited guest in the hair is extremely unpleasant. At the same time the dreaming will distance him from other people who have lice. In the interpretation of dreams, the lice have a direct relation to the living conditions of the dreaming.

The lice symbolize parasites, which exploit the dreaming. The dream is to tell him that he is surrounded by one or more people who pretend friendship and in reality hold him harmless. If they have sucked out the dreaming and deprived of all energy, they will drain from him saturated. Another possibility of dream interpretation is that the dreaming perceives him as a parasite, because he caused grief to a close person by his behavior. A good sign is when the lice re destroyed in the dream: The dreaming eradicates what weighs him down from his memory.

In addition, lice in the dream interpretation can be a sign of health problems, physical ailments or even worries. Many of these little bloodsuckers, on the other hand, promise a fair monetary blessing. When the dream symbol “lice” appears in the context of the workplace, one should ask oneself, which seemingly small things make life difficult for the professional life. If the lice are sitting on a plant in a dream, the dream heralds distress and loss. Disagreements can occur when the dreaming himself has lice on his head.

The lice can point to the inner restlessness and aimlessness as a dream symbol. The cause may be an actual illness or a nerve disorder. If the lice infestation occurs in the dream not as a single occurrence, but in large numbers, this is in the interpretation of the dream a clear signal that seemingly irrelevant little things and worries everyday psychologically burden the dreaming.

Maybe he did not even notice the little pest ghosts, but now they suck all the energy out of him. The tingling sensation, which can cause the dream symbol “lice”, indicates the nervous over-stimulation of the dreaming.

As a blood-sucking parasite, the lice are a dream symbol for exploiting spiritual energies. In the dream interpretation hides behind such a dream the admonition not to exploit his fellow man on a spiritual and emotional level.