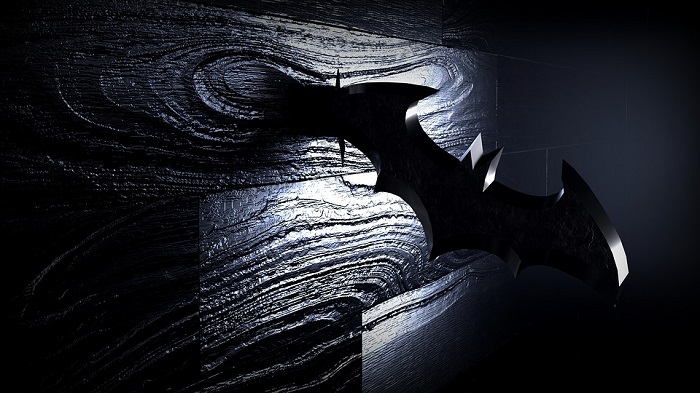 Dreams about bats usually happen in times of anxiety and stress. Maybe you have been totally confused and frustrated lately, and that’s why you dreamed about bats.

Bats can symbolize things that you are not aware of. Such dream might be a warning to research all the facts, before making any decisions or judgments. They can also symbolize getting into situations without thinking first. Maybe such dream refers to blind actions or decisions.

Bats are animals which symbolize night and shadows. Bat is also a symbol of things that are dirty, or unholy. Usually negative connotations are related to them. They represent some kind of threat of bad things happening soon.

A bat in a dream might signify dark thoughts coming from your subconscious. Maybe you have been bottling up some negative emotions and feelings for some time, and now they want out.

Bats can sometimes symbolize change and transformation, or maybe discovering some unknown talents you didn’t know you had. They can also symbolize things or people you should get rid of and move on with your life.

A bat can be a very bad omen also, foretelling the death of someone from your family. Black bats are especially a sign of disaster approaching to your life.

Flying bats are almost always a symbol of darkness and fear of the unknown, such as demons, vampires, etc. They often foretell sorrow and disturbances in the near future.

Although flying bats have a very negative symbolism, it’s also important how you felt in the dream. If you were happy and satisfied, such a dream doesn’t have to be a negative sign at all. If you were unhappy and disturbed, this dream might be foretelling something bad or could signify your own negativity.

Sometimes bats can signify some other negative people from your surroundings.

Because bats have so sensitive hearing, a dream about bats might be symbolizing your extreme sensitivity to the misfortunes and problems of other people. If that is the case, this dream is probably a message to stop involving yourself as much in other people’s problems and try focusing on yourself for a change.

There are most likely things and needs that you have neglected occupying yourself with other people’s problems.

Bats in a dream might also symbolize emotional confusion. Maybe someone had promised you something, but that never came to fruition.

Dreams About Bats – Meaning and Interpretation 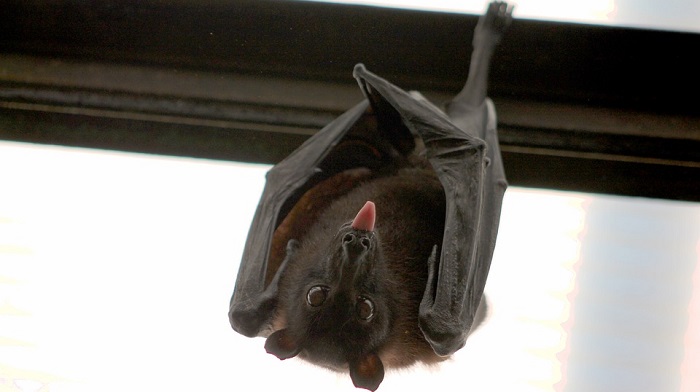 Dreaming about a single bat flying. If you saw a bat flying in your dream, such dream might foretell something bad coming your way, but fortunately you will be able to control the situation.

Dreaming about a swarm of flying bats. If you saw a swarm of bats flying near you in your dream, such dream is usually not a good sign and represents something bad coming your way soon, unfortunately, without a possibility to avoid it or change anything.

Sometimes bats flying in a dream might mean that you have freed yourself from some bad and negative things, burdens, worries, influences, responsibilities, etc.

Dreaming of a bat flying into you. If you had a dream in which a bat fly right inside your body, this dream is probably a bad sign and might be a warning of a possible threat to you in the near future.

Dreaming about a flying bat. A flying bat in your dream is a bad sign and might be an ill omen foretelling depression and sadness in the near future.

Dreaming about catching a bat. If you caught a bat in your dream, actually it is a good sign foretelling you will probably get rid of some problems or enemies soon.

Dreaming about being attacked by a bat. If a bat had attacked you in a dream, such dream might be a sign of your need to get out of difficulties soon.

Dreaming about large bats in the house. A dream about bats in your house usually isn’t a good sign. It might indicate that the current atmosphere in your house is negative or you have problems with its safety, which are disturbing you.

This dream might also symbolize the current state of your mind, filled with negativity due to negative emotions and thoughts which have piled up inside.

Dreaming about vampire bats. A vampire bat is a bat species which feeds on blood. If you saw a vampire bat in your dream, such dream might be revealing that someone has been draining you somehow in your waking life.

It’s possible that somebody is undermining your self – confidence or is constantly taking something from you. You should think who might be the person making you feel that way and try to avoid him or her as much as possible.

Dreaming about seeing a lot of bats. A dream in which you saw a lot of bats might signify some changes coming soon in your life. Maybe you’ll drastically change your style or you might even become a part of a dangerous group or environment.

Dreaming about seeing dead bats. If you saw dead bats in your dream, this dream might signify a person or persons from your life which are ungrateful for the favors you are doing for them.

Dreaming about a bat attacking you. If a bat has attacked or bitten you in a dream, such dream might refer that a person who is close to you will bring your attention to something very important for you.

Dreaming about fear from bats. If you were afraid of bats in your dream, such dream might foretell an accident happening to you soon, from which you will quickly recover.

Dreaming about a bat nest. If you saw a bat nest in a dream, maybe this dream is a sign that you will get angry about something in the near future. If the nest was in your house, maybe this dream reveals that your bad temper will have a negative effect on your family members.

Dreaming about seeing a bat. If you saw a bat in your dream, such dream might symbolize annoyance and uncleanness. Sometimes it is a sign that you need to get rid of some bad habits.

Dreaming about a white bat. A white bat in a dream is a bad omen. It might signify a death of a member of your family.

Dreaming about a black bat. A black bat in your dream might be a sign of experiencing some personal misfortune in the upcoming days.