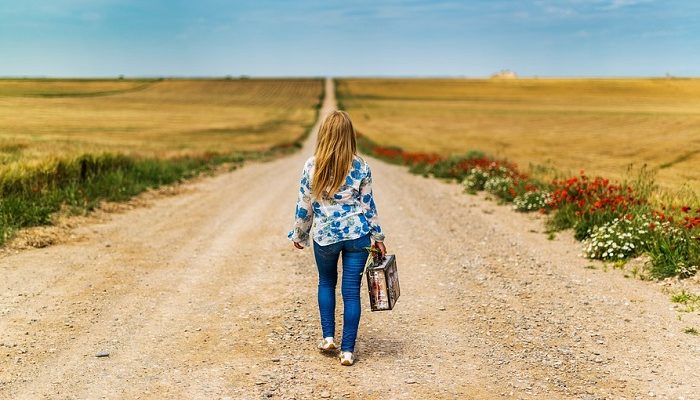 A series of everyday events in an individual’s life can significantly affect their dream. Numerous situations at work, at school, in love, or some related to financial issues or gains lead to subconscious overload, and it is not rare at all we are living through such situations again through our dreams.

Everything we think of during the day is invoked to our dreams. These dreams want you to understand them as a kind of warning about some difficulty that worries and amplifies the amount of stress in our life or as a blessing that is about to change your life forever.

It is very important to deal with the messages sent to you by your dreams in order to continue smoothly everyday functioning.

If you keep on dreaming the same dream over and over, it is clear that something is worrying you a lot, and it just points you should undertake a quick reaction to solve the problem if you are aware of it.

One of the dreams that may leave a negative emotion on you when you wake up is the dream of being left behind.

Dream of feeling left behind can have various manifestations in our lives, from breaking up a romantic relationship, a friendship, but it can symbolize the absence of something we are in need of. This dream very often relates to emotional fulfillment, life, and everyday situations in general.

As with every dream, it is a good idea to think about what they are referring to. We should define the meaning of this dream of being left behind, its symbolic, but also tell you a bit more whether you should be afraid of the near future.

Meaning of a Dream of Being Left Behind

If you had a dream of being left behind, it can mean two things: you are feeling that you don’t belong to someone or something and it feels like someone who was very important to you left you.

Not belonging to anyone or any place usually appears as a feeling for individuals moving within larger social groups, gatherings, in those with the nature of the environment such that they have to communicate with more people.

This happens in schools, at work, in a number of situations, when we have a hard time finding something in common with the other party.

Also, the feeling of being left behind is a personal perception that we are not desirable in a certain place. 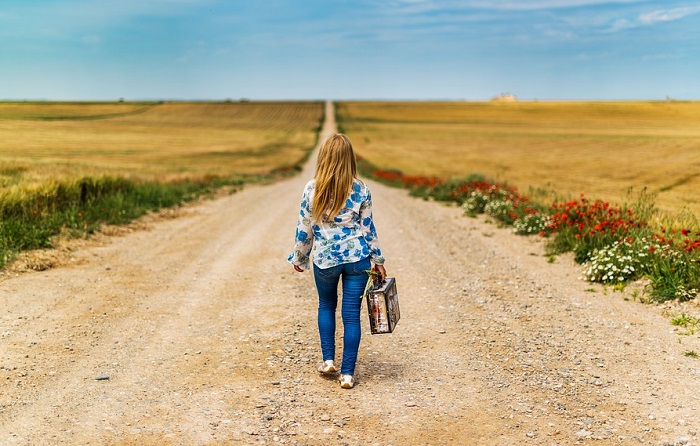 Both interpretations of the meaning of such a dream point out to inadequacy and actually represent uncertainty about something or something.

Uncertainty is actually the main driving force of dreams about being left behind.

It is associated with numerous events in everyday life, which is in general life. Physical appearance, insufficient knowledge, insufficient preparation, financial failure, emotional wreck – these are all situations in which the insecurity of an individual comes to the fore and which can make you dream in such negative context.

The meaning of a dream of being left behind is to try to find the connection between your feelings and what happens in real life. Does this happen to you in real life? Are people acting as indifferent about you? Is this a problem with them? No, it is not. The problem lays within you.

Therefore, one needs to find out what does it mean to be fulfilled. You would have to find a way to discover what makes you happy and try to do this as often as possible.

The Symbolism of a Dream of Being Left Behind

The dream of being left behind is often caused by the idea that nobody understands us why the feeling of loneliness follows, which is, at the same time the symbolism of this dream.

Waking up with such a negative emotion should make you realize you should reduce expectations you have about yourself in order to understand the environment as an open field with a lot of ideas and people with whom they can exchange these ideas.

Being negative about yourself in reality reflects in the worst possible way in your dream – by seeing yourself being left behind.

This picture in your head may cause a mess, but wait just for a second…

The symbolism of a dream of being left behind is not intended to make you question yourself even more, but to tell you to be more out-going, relaxed, and cheerful about the other people, and more self-confident when it comes to you.

Well, you are already worried, right? People are usually afraid of their partners leaving them.

Even if this happens to you too, it would be due to the impossibility of resolving the problem you two have in your relationship.

In many situations in life, suspicion of a person in their own knowledge, abilities, and skills results from insufficient faith in themselves. This is transmitted to the level of persistence and effort that leads to the prevention of the realization objectives.

If you stay closed in this circle of fear, you won’t get the chance to make your life fabulous. In case you decided to stick to the zone of comfort, then you should be worried about what else is about to go down in the future.

Such problems in dreams are solved by recalling the situations where we proved to ourselves and to the world we are worthy and capable of anything. B

y having truth in yourself, you will open many opportunities in the upcoming period. Otherwise, you would only go down and down.

The main emotion in these dreams is fear. It manifests itself in how you feel, how is the other the party feels, does it think like you, how does it react to your actions?

Lack of security in one’s own emotions and not knowing the emotions of your partner can make the fear of being left behind even greater.

You should work on yourself in situations where the cause of fear is insecurity. If you are aware you are having certain issues with self-esteem, give yourself a chance to regain it.

We have previously indicated that these are ways raising faith in oneself, recalling the successful things that have been done, taking into account those for whom we believe and feel that they support us because we are worth it.

Some people will leave us, we will leave some as well. You should accept this as a normal cycle. There is nothing about this that should make you feel bad about yourself.

Even when someone is about to turn their back on you, give yourself a try to keep that person by your side. You would be in the state of fear of being left behind, which will probably manifest as being left behind for real.

However, the fact that you tried and that you faced with fear is enough victory.

After all, it is completely normal for a person to have fear of something, but you should definitely try to overcome this one.

It is certain each one of us will be left behind at some point in our lives. Somebody can be left behind in their house, someone on the road, in school, in the pouring rain, by their partner, parent, etc.

This situation may often appear in your dreams as a reminder that you have trust issues and low confidence in real life.

However, this is a great reminder that we should forget about the person who left us, as they obviously don’t deserve our love and attention.

Don’t you dare to ever have doubt in yourself and your talents, as this will reflect on you from the outside.

Dream of being left behind may warn you about a certain situation that is about to happen, but you should learn to accept whatever comes your way and accept it as something completely normal.