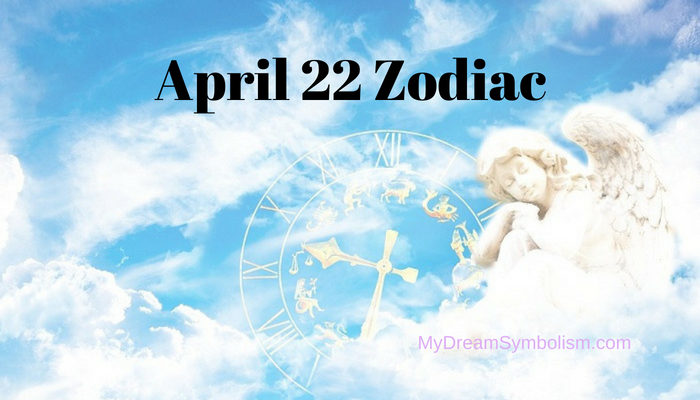 Any respectable astrologer or a person who deals with the Astrology in any serious way and interest will tell you that the opportunities for the practical application of astrology are virtually limitless and never-ending; it is the ocean of potentials that can be used in so many ways; but the primary goal can be improvement of our life. A reason is based on someone’s natal horoscope, which also represents the content of someone’s life story, and adding into the picture information from the birthdates will give different answers to dilemmas, questions and problems or the interests that exist with a particular person. Since difficulties, issues and interests of people are almost unlimited, and they change from day to day, from one life phase to another, and are in a way a universal, the need for the astrology based answers are needed all the time. We all deal with same problems, and we all want the most natural solution, along with the ability to calmly accept all things that are painful and that we cannot change.

In today’s article, we will discuss more birthdate April 22 along with the Zodiac sign Taurus, their relationships and interactive effects, along with some serious and funny facts that are connected to this date.

People born on April 22 have a great ability to organise, and we are speaking about all sorts of organisational skills; in every aspect of life, in their or someone else’s. Whether it is a private or professional expression, this person is happy to coordinate and supervise all activities that are in certain process and life; they have an analytical and calm mind that helps them to do complex tasks of organising different sorts of things. Not all people have this ability, we all give up at a certain moment when things don’t go in the way we wanted; but not people of the April 22; they are born to do such tasks, that others see tedious and exhausting.

Internally and emotionally people who are born on the April 22 are not particularly social and often feel lonely and misunderstood, and they don’t have too many close friends, they are not even too close to their family members.

They are not weird in the sense of that word; it is just that they maybe function better in substantial but not closely connected group of people, than with small, tightly connected group. But they are, undoubtedly, enormous talents for organising the social functions and can cooperate with a large circle of people with great success, and you will see later in this article, many people who are born on this day ruled entire countries, and you now know why they did such a fantastic job. They can find their place in any social group, like school or workplace; they take a certain position, and they are never in some position from behind, hidden and without power.

People of this date can force others to “dance” as they “play”, but they can do it with their charm and charisma, so they don’t have or have very little trouble with their associates if they respect their quality. The secret of the success of a person born this day is separated from their material, the importance of their physical presence -people of the April 22 have a healthy developed mind and are very knowledgeable.

All persons born this day should strive for the constructive use of control and command of the power because their energy can go in the wrong direction; they could become real tyrants of their environment, and often people who have great charisma can be dictators.

One more thing -people of the April 22 are those who like to put life in order, as all Tauruses, they need to have a secure job, family, and their lie path is such that they always grow and develop. But, they can be fascinated with the money and power they possess, but instead of absorbing them from the value system, they need to concentrate more on spiritual and mental development. Also, they should pay extra attention to their self-image and the aspect from which they look at themselves – people of this date could develop a god complex, giving themselves too much importance.

First of all, we must say that people who belong to the April 22 are independent and unconventional people who do not rush with marital obligations; they like to plan everything, and also this part of their lives, maybe even more than anything else. They feel that when they decide to marry or commit to one partner in any way, it will be by their own terms, organised in a way that they are happy.

And even in this area of life, in love relationships they rarely make a decision based on their hearts and sentiment; but they are very loving people who can fall in love, but they will never change their principles or goals. They can be carried away with emotions, but this state doesn’t last long – it’s easy to thrill them. 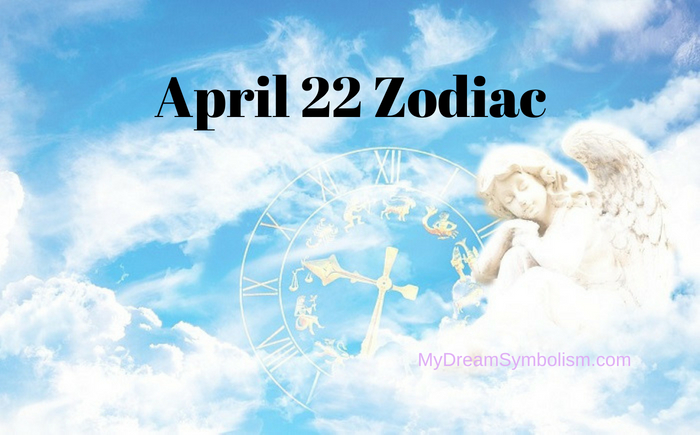 Nevertheless, this enthusiasm passes quickly as it came. It’s hard for them to stay connected because they are incredibly demanding and life with them can be in a way challenging. They ask their partners to participate in all their ideas and to show a vivid interest in everything they do, and their partners can fight against it and on the long run, it can cause problems in a relationship or even marriage. They tend to analyse everything, even their lovers, or future lovers; and they always try to change them, and at the same time, they are angry when a partner the same method attempts to apply to them.

They are incredibly sensible, painful to endure, to be honest, but they can remain faithful and trustworthy in marriage (when decide to enter one). Their partners should be prepared to wait for people of the April 22 to do things in their own way, nothing else is acceptable, and they are not people of compromise.

People who are born on April 22, are not the people who can do everything in an instant, they, as all Taurus’s people, have to work hard before they can reach their business goal.

Sometimes they could suffer because of this, and often they study for a long time, and they are separated from their families, but they see themselves as people who have to be smart to succeed in life.

In the business plan, at the beginning of their careers, people who are born on April 22 will have to strain much because they do not have the support of colleagues, friends, family or relatives – not everyone can see their ideas work.

People of this date can experience many problems in their jobs; and will gain experience that will help them solve other life problems. There will be a lot of alterations in the business plan, and these are the people who like to impose rules on others, they are predestined to do some organisational job, the bigger organisational unit, they are better.

They are stubborn and determined to do great achievements, and they are aware that they need a lot of effort, but if they are trusted, tactical, organised, they make it work.

Also, people who are born on this date can give too much dedication to work, and forget about friends and new acquaintances, private life in general. They submerge themselves in work, and the big picture of life, disregarding small and private things; on the long run it can cause some serious problems; in extreme cases, they see themselves as god-like beings.

The essential advice for them is to try to rest and to accept that in work, and life also, not everything can be planned. And they don’t have to worry about the crisis situations they are experiencing; they should rely on their strength and previous positive experience.

Number 4 and the planet Uranus rules persons who are born on the April 22. This double influence have a symbolical and numerological impact on the people of this date – it makes people of the April 22 very categorical and inclined to represent certain views with a large amount of self-confidence, and their intriguing performance sometimes brings disregard for the environment.

Number 4 is the number that is connected to the humans as they are in all of their imperfection, and they don’t hide this inability.

Because of the combined influence of three Venus-Mars-Uranus planets, these people have the incredible ability and power to control others through the emotional and physical attraction. On top of this, they can organise people as they see fit, remaining lonely in some way, forgetting about the closeness of dear longtime friends.

Their number is 8, and their color is bright green.

In this historical part of this article, we will mention some important discoveries, that change how people perceive our planet; but we will also mention some deaths of famous people who also made a lasting imprint on the human history.

1529 – A contract was signed in Saragossa, whereby Spain and Portugal defined the boundaries of interest zones in the Pacific Ocean.

1838- The British ship “Sirius” first crossed the Atlantic Ocean using the only steam engine. The journey lasted 18 days and 10 hours.

1915 – The German army in the World War I on the western front used poison for the first time in the battle.

1969 – Sir Robin Knox-Johnston landed at Falmouth Harbor and ended the first voyage around the world with the sailing boat. The journey lasted for 312 days.

1975 – In Honduras, a military coup was replaced by President Oswaldo López Arellano.

1992 – About 200 people were killed in a series of an explosion in the sewage system in the Mexican city of Guadalajara.

1995 – The military forces of the Tutsi tribe in Rwanda attacked the refugee camp Kibeho, which were accommodated members of the Hutu tribe, and detained about 2,000 people.

1997 – The Peruvian army succeeded in entering the residence of the Japanese ambassador in Lima and released 71 hostages.

1766 -Anne-Louise-Germaine, a baroness of Stal-Holstein, known as Staël Madame, a French author.

The most demanding task is in front of us, we should describe people who are born on April 22 in a few short sentences. How to do that, how to sum up all that we know about these complex characters? Well, they are complex, but their primary and most important trait is their need for organisation, it something that defines them.

It can be seen in everything that they do; it is something that puts them in the position of the leader of a large group of people, and they maintain that power with charisma. But at the same time, they are lonely and don’t have too many close friends.