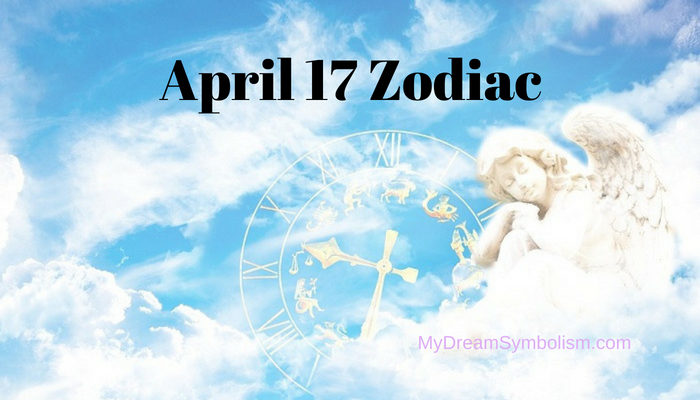 When we think that we are too long in one place and in the moments we want to change some things in our lives, we are not happy, or we just feel that we want more, those are the times when many things must be changed, but we don’t know how. We are stuck at the moment, and every decision seems wrong; we want to move on, but we don’t know where.

What we need in those times, when everything seems dark, or grey, is a help, no doubt about it. The easier way with a lot of signposts that we can see besides the road is near us all the time; if only someone could tell us what we have, and what we lack from necessities and give us support in deciding: “to go … go … or … not yet?” …

We can have all that, we just don’t look deeply enough, it is only necessary to look into your own life, the date of your birth, a time when you inhaled air for the first time.

This is one number that defines us, and there is no doubt about it, it something that is given. If we put into the combination matching Zodiac sign, things seem even better.

And in this article, we are speaking about date April 17 and all its specific attributes.

People born on April 17th only at the first encounter leave the impression of the withdrawn and quiet person, and by any further examination, you could see that these people are different, much more different.

On the contrary to that first look, these are very strong individuals who have an awareness of their own power, love to live a life that is full of adventures and are adorned with leadership abilities – they have many characteristics of Aries sign that they belong. They show their energy transparently and as you may expect they are human that like to be listened to, they like to feel important and valuable. People of this date like to be taken seriously and they don’t want to be subject of funny and light talk.

Those who are born on April 17 find it very hard to tolerate a society in which they are ignored in any way, this is extremely stressful for these people, and they have a problem in dealing with this, by their opinion – with rejection.

People of this date have pronounced spiritual energy, and they often find their focus in philosophy and religion because these essential areas attract their powerful energy. What they want from their environment is to be surrounded by influential people because they think that social force is something that is good to be dedicated to and devoted to – people who are born on April 17 believe that they become more influential if they are surrounded with influential people.

However, these individuals of the April 17 manifest incredible contempt when they find that someone is using and abusing the position they are on, and their future focus will be to fight them with every possible resource. They fight injustice and hate when people are abusing power; even if their own life sometimes takes them into that realm.

These people above all believe in their strong will and deep judgment, and their brutality can get them out of the most difficult situations. In this respect, these people can become amoral, which can easily lead them to illegal pursuits in which they can be recless, regardless of the function they are in. They are aware of this fact, and they try to fight it with all of their strong will and desire to be great and spiritually oriented. 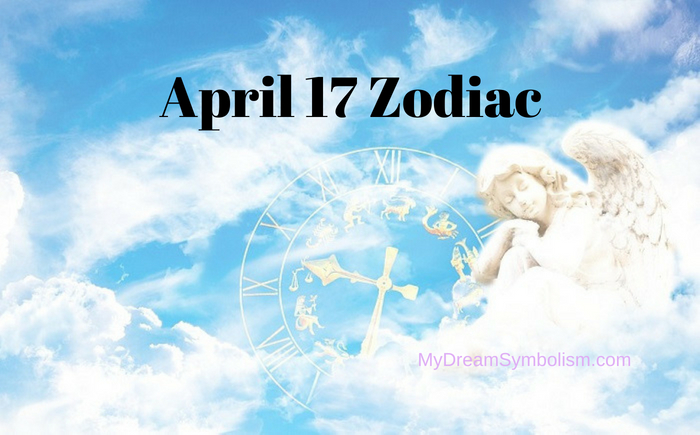 They tend to hide the strong and tender feelings; they feel even guilt because of these feelings, they feel like they are becoming weak and unstable if these emotions come to surface. These are partners that you can never be restless and calm, even if you don’t have any real evidence that something is wrong with them in a relationship.

In fact, we could say that people of the April 17 are very complicated in love; their feelings vary from phlegmatic to passionate – or it can seem so to their lovers and long-term partners that there is no middle ground with them. And all of that nervousness in love comes from this alteration. It is not an easy task to be their lover, and it is something that only a few brave people can do, and in the next row, you will see why that is the case.

These are the people who from time to time avoid gentleness – they are emotionally untouchable, or at least they try to represent themselves as such to the world. What this kind of behavior has as a consequence is that these people are not attractive to the opposite sex, although they can be (with a proper partner who will have the wisdom and patience to wait) faithful and stable partners who are concerned about their family and over-all well being.

They are not prone to change, and it is difficult for them to decide to end a marriage, even if it is not harmonious – people of the April 17 are prone to waiting for their love deteriorate entirely, hurting with that process even more people, including children.

People consider people of the April 17 to be brave, and their way to success in their jobs is no luck or favorable circumstances, just hard work, and this road is not everyone’s cup of tea. It is hard and tedious, and a long way for some, but slowly – it’s a harder but more fulfilling way to success.

People of this date always assign a serious task to themselves, they don’t shy away from hard work: whatever they do, they do it to make progress on themselves and with the desire to leave concrete results for, after which they will be remembered even after death.

We have mentioned that they are spiritually oriented people, and if they succeed in spiritual development, they will be able to overcome all problems and overcome all obstacles that they could have in their lives, as well in their careers. People born on the 17th day of the month April are often able to solve every problem, they are real, kind, calm, constructively affect the environment, they are honest, generous people, and these are traits that they exhibit when they are 100 per cent involved in a particular idea. If not, they will be completely uninterested people who will slack off their jobs, and become the worst versions of themselves.

What these people have is the possibility to become rich in their lives, but this can only happen in the other half of their lives when they become wiser. But these people need to know, that something will suffer for sure, if they make a fantastic business achievement, their personal life will suffer, and vice versa.

Before they make any type of decision in any aspect of their lives, they need to think carefully, so that they don’t make a mistake by being too brave and risky; and they need to watch their language in their jobs not to become suspicious and nasty towards their colleagues.

Persons born on the April 17 are ruled by the number 8 and the planet Saturn – pretty amazing combination with a lot of potentials.

When we are speaking in symbolic terms along with the numerological connotation, we could say that people of the April 17 are generally in constant conflict between the material and spiritual world to which they tend to belong. They can be lonely but also prone to excessive behavior, and both stages are not uncommon for them. These persons can be completely dedicated to material possessions at certain parts of their lives. A ruling planet Saturn further enhances this problem by bringing in restrictions and prohibitions (we have already spoken of this ability that comes from this interesting planet).

These people because of the influence of Saturn can be prone to condemning others, but in combination with the Mars planet, which is ruling for all Aries sign, can cause the reverse process and these people will be prone to self-denial. They can deny their failures and mistakes and never grow in the direction that they should; it is the direction that is lead by the spiritual energy.

Their number is 20, and their color deep purple.

So many dates, so many interesting events that shaped us as human beings; it is important that we remind ourselves of them so that some parts of human history are never forgotten. Today we are speaking of the date April 17 and all those special events that took place on that day in the past.

969 – The leader of the Czechoslovak Communist Party, Alexander Dubcek, resigned after the collapse of the reform course called “Prague Spring”.

1492 – Christopher Columbus received the money from Spanish King Ferdinand V and Queen Isabella to investigate the “western ocean”. On this voyage, Columbus discovered the American continent.

1895 – The Chinese-Japanese War ended in the city of Shimonoseki.

1953 – With the support of the United States, Cuban right-wingers in exile landed in an effort to deflect the regime of Fidel Castro. In three days of fighting, about 100 were killed, and more than a thousand attackers were captured.

1975 – The Red Khmer occupied Cambodia’s capital Phnom Penh and began the reign of terror that killed more than one million people.

1977 – Women voted for the first time in Liechtenstein.

1996 – The US and Japan signed a security cooperation declaration according to which the United States maintains the level of military forces in Japan and other parts of Asia.

2001 – Israeli forces attacked the land, from the air and from the sea of ​​the Palestinian territory in the Gaza.

As you will be able to witness, there are not many notable personalities that stood from the crowd, and that are born on the April 17; but all of them made some impact in the time of their lives, or in the job they do.

Let us sum up all that we know about the people who are born on the April 17. Even if they seem strong they can hide a lot of sensitivity inside, or they can seem quiet and calm, and inside they have energetic personalities.

Since they have the strong spiritual energy, they often lead the way for spiritual or religious student/teacher.

They are not especially attractive people of the opposite sex, because they tend to distance themselves from the environment, and the only lover that can get all of them is someone who is wise and patent.

People of the April 17 can achieve success in their work, whatever that job it might be, but they will realise it only with hard work.